Foreign Affairs Minister Nanaia Mahuta has called MPs' efforts to haul the Russian ambassador before them for questioning "not very useful". 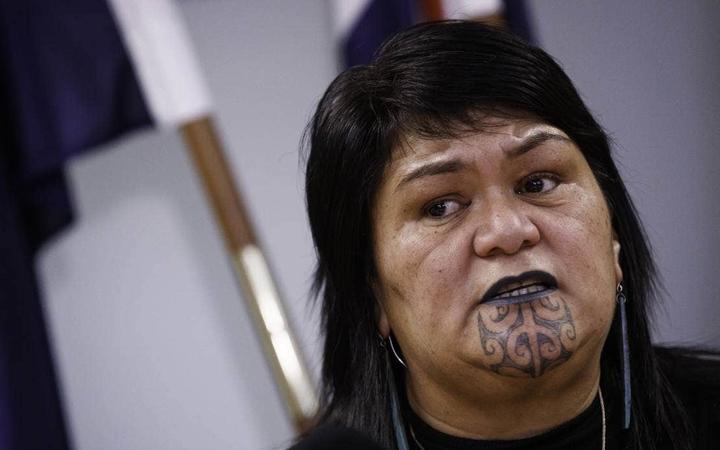 Nanaia Mahuta says the ambassador is protected by the Vienna Convention, meaning he does not have to appear before the select committee. Photo: ROBERT KITCHIN/STUFF

RNZ revealed this week the Foreign Affairs Select Committee is investigating whether it can summons Georgii Zuev, after he twice rebuffed their requests to appear before it.

The ambassador has diplomatic immunity under the Vienna Convention, however, which means he is not obliged to give evidence as a witness.

It's understood MPs will discuss the matter with Parliament's Speaker and the Clerk of the House this morning.

When asked about the committee's efforts, Mahuta reiterated the ambassador is protected by the Vienna Convention.

"Those protections may render the whole exercise not very useful."

"I imagine they will be seeking legal advice over the legality of bringing in someone who essentially has diplomatic immunity ... my intent is to simply let the committee go through its own processes.

"The most important point for me to make is this is not the thing that is going to make the most tangible difference to those who are subject to this war."

Economic sanctions and contributing to the war effort will make the most difference, Ardern said.

Ambassador Zuev told MPs in March he was honoured to receive an invitation to brief the Foreign Affairs, Defence and Trade Select Committee but declined because it would be "obviously futile". 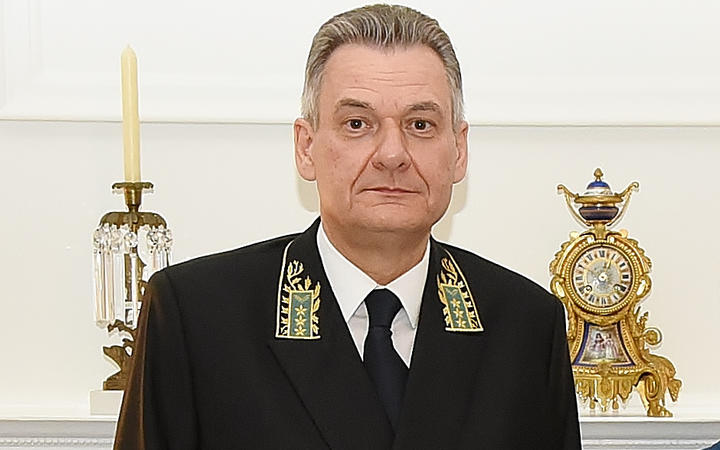 He said he would "delightfully jump to such an excellent opportunity to justify his job worthiness" but changed his mind after sanctions were brought in against Russia.

"Last week's surprising Parliament vote in unanimous support for the blatant anti-Russian legal move showed that MPs had long since made up their mind with regard to the situation in Ukraine and hardly need additional advice," he wrote.

"I reiterate, my direct address to support such an important committee hearing would have made perfect sense had it been set up before the vote rather than as a followup now that the Russia Sanctions Bill measures are in the pipeline, and the blame-the-Russians public campaign in New Zealand is on the rise."

Parliament has used its power to summons a person only once in the 20th century.

In June 1996, the Justice and Law Reform Committee issued three summons for members of the Road Knights gang as part of an inquiry into gang activity.

Only one gang member was successfully served but never showed up, so the matter was dropped.