Plans for upgrading Wellington's city library have been unveiled, showing a dramatic new look that is both seismically stronger and more attractive. 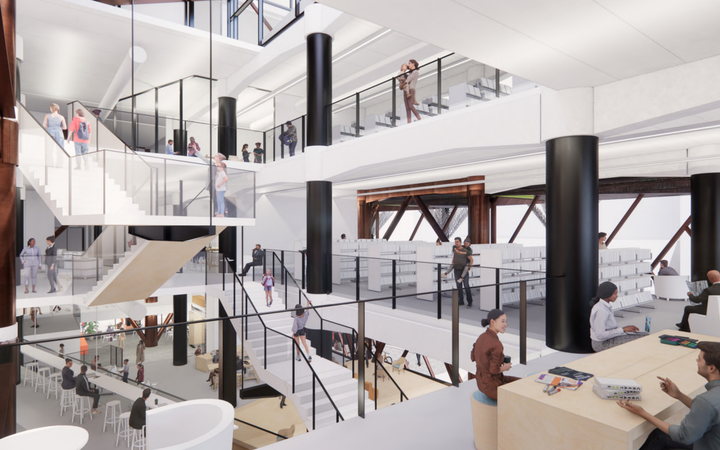 Before Wellington Central Library's closure in 2019, 1.3 million people wandered through its doors each year - a number that is expected to increase once the redesign project is finished.

As part of its earthquake strengthening, many of its concrete walls have been removed which will bring in more natural light. 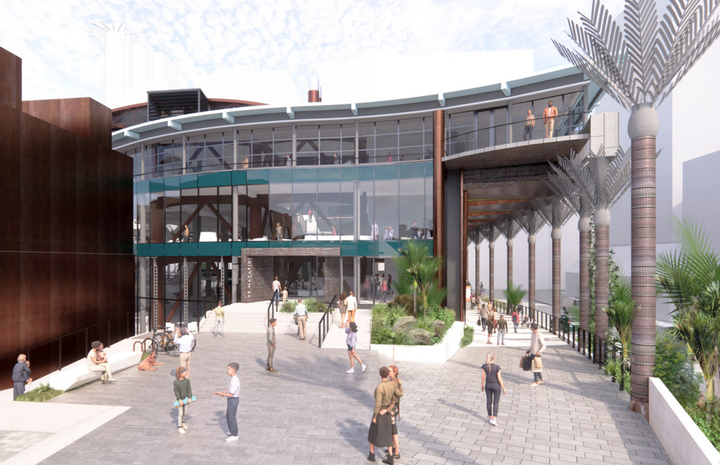 An artist's impression of the Harris Street entrance of the revamped library. Photo: Wellington City Council

A total of five entrances and exits will be added to the building and the Civic Square steps are to be removed to create a ground-level entrance to the building.

Features inside include spaces for learning, performances and play, and a better layout for free-flow.

An extra 880 square metres of floor space will be added on levels three and four to accommodate some council offices.

Some of the City Archives and its services will be hosted in the building.

The building will also be raised 600 millimetres to protect the library from the impacts of climate change, such as flash flooding.

It is the first of three design stages before construction. 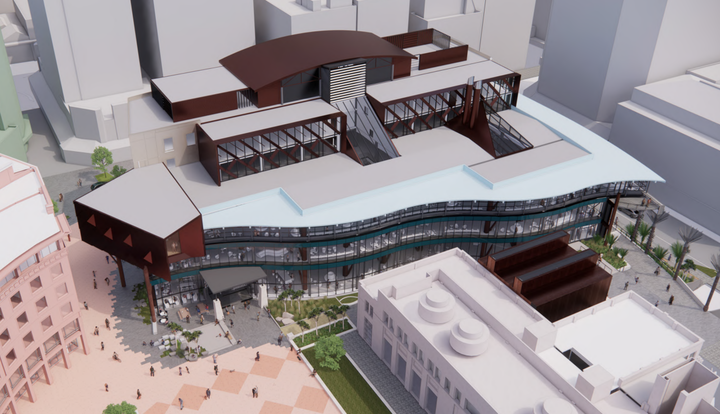 LT McGuinness has been contracted for the project and programme director Paul Perniskie said initial work has already begun to make sure costing plans are accurate.

"We're pretty much on the money at this point in time," Perniskie said, noting that there are some big headwinds such as changes to construction material costs and material costs in the current market. 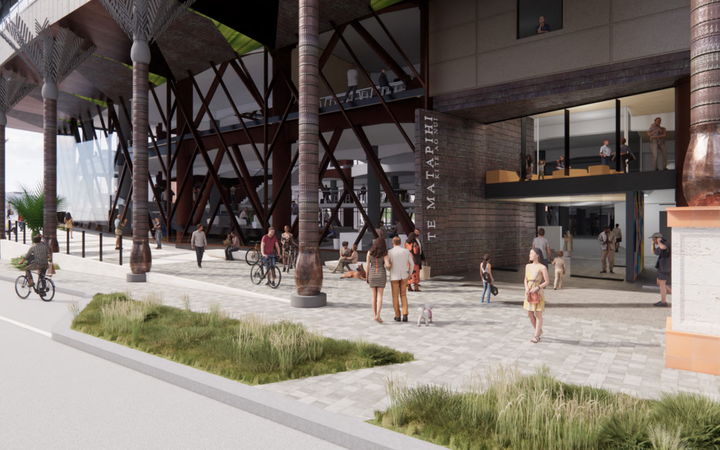 A contractor has been in the building since January for initial stripping and demolition of the building.

Mayor Andy Foster is pleased with the progress.

"It's a very complicated project - what's really exciting is that we can now showcase where we've got to and what that building is going to look like," Foster said.