New Zealand will release about another 483,000 barrels from its emergency oil stocks as part of a global effort to ease fuel prices. 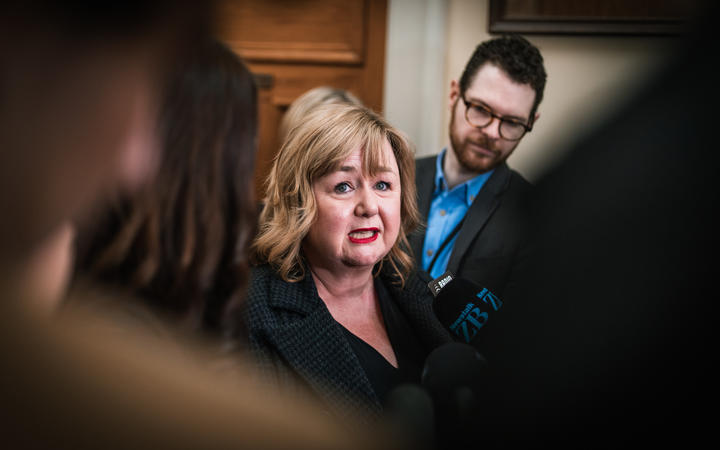 Last Saturday, the 31 members of the International Energy Agency (IEA) - which includes New Zealand - agreed to an emergency release of 120 million barrels of oil to help offset the curtailment of Russian exports.

"We released slightly more than our allocated share in response to the last collective action and we have done so again as we play out part to help stabilise world energy markets," Woods said.

"There has been a great deal of volatility in global oil markets since the invasion and this further action, coupled with the United States' move to release 180 million barrels of oil over the next six months, will help to provide some certainty to the market."

It follows a similar release of 369,000 barrels in early March after fuel prices soared following Russia's invasion of Ukraine.

Oil prices had already fallen after news of the release last week and New Zealand's contribution will add to the global supply, so local fuel prices are unlikely to drop further because of the move.

The total release of up to 180 million barrels of oil over six months - about 1 million barrels a day - is also unlikely to be enough to compensate for lost supplies from Russia - the world's second-biggest oil exporter after Saudi Arabia.

The IEA's move also came just a few days ahead of the latest report by the Intergovernmental Panel on Climate Change, which warned emissions reduction to the level needed to keep warming below 1.5C would be almost impossible without a fall in total energy demand.