Police want the public's help to identify a pitbull terrier dog that attacked and killed another dog in Tairāwhiti this morning. 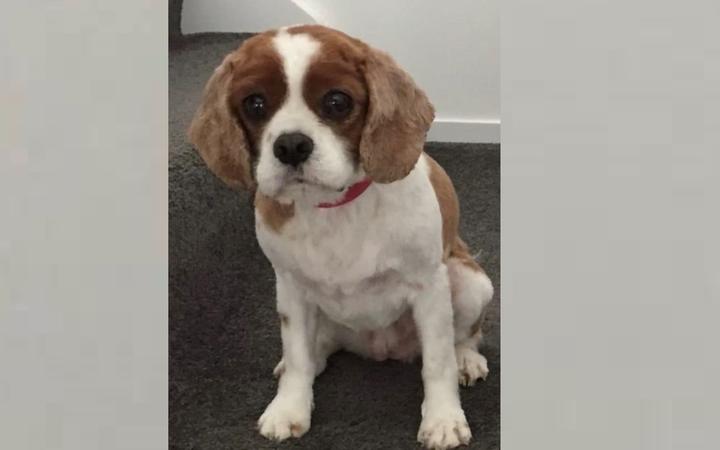 The owners of the 11-year-old Cavalier King Charles spaniel Ruby were walking her near the corner of Frances Street and Moana Road in Okitu at about 8.35am when the incident happened.

A passing police unit intervened and attempted to use pepper spray to separate the tan-coloured short-haired pitbull terrier from Ruby.

"However Ruby suffered horrific injuries and died before help could arrive," Detective Senior Sergeant Mark Moorhouse said in a statement.

"This was an extremely traumatic event to witness for Ruby's owners, other members of the public and our staff."

The person with the pitbull terrier at the time was a woman aged between 40 and 50. She was wearing black sunglasses, a grey hoodie sweater and black pants.

The woman was spoken to briefly by police staff at the scene of the attack and was told to wait, but left the scene while police were attending to the dead dog and its owners.

Police are appealing to the public for any information, including video/phone footage that may assist with identifying the dog and its owner.

"We are concerned that this could happen again so it is important the dog is identified as soon as possible."

Anyone with information is asked to contact police on 105 and quote event number P050349832.

Information can also be provided anonymously via Crime Stoppers on 0800 555 111.