Auckland man can be extradited to China, Supreme Court rules

The Supreme Court has ruled an Auckland man, who has been battling against extradition to China, should be sent there. 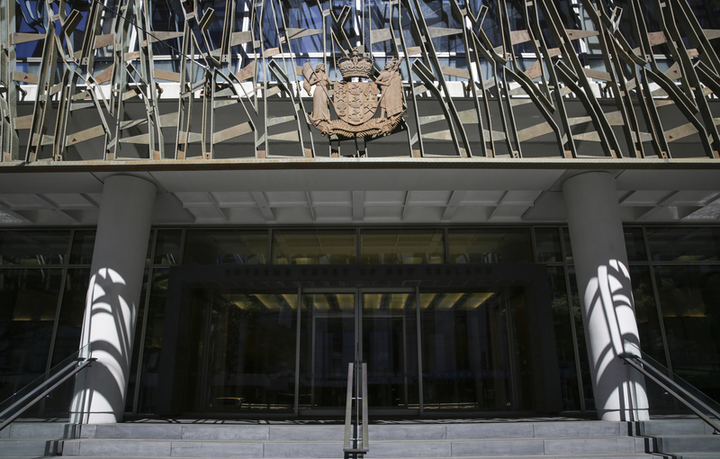 The Supreme Court said it was comfortable with China's assurance Kyung Yup Kim would not be tortured, and it found no risk there would be an unfair trial (file image). Photo: RNZ / Rebekah Parsons-King

Kyung Yup Kim is accused of killing a woman in Shanghai in 2009. The Chinese government called for his extradition in 2011.

He was born in Korea but has lived in New Zealand since his early teens. He denies any involvement in the death of Peiyun Chen.

In 2016 the Minister of Justice made the decision to surrender him, but he took legal action against that, saying he would be subject to torture and would not get a fair trial.

The Court of Appeal agreed with Kim, but the country's highest court has today set the appeal decision aside and reinstated the minister's decision.

The Supreme Court said it was comfortable with China's assurance Kim would not be tortured, and it found no risk there would be an unfair trial.

"We are satisfied the further assurances provided a reasonable basis on which the Minister of Justice could be satisfied that there was no real risk that Kim would be subject to an act of torture on surrender to the PRC."

In June last year the Supreme Court ruled the government could surrender Kim, once assurances from Chinese authorities that he would get a fair trial and not be tortured were received.

It had since been provided with confirmation that Kim would be allowed consular support.

"During the investigation phase, New Zealand diplomatic or consular representatives are permitted to visit Mr Kim at his detention site once every 48 hours, and more than once in a 48 hour period if he requests an additional visit or visits.

"The PRC will arrange any additional visits requested by Mr Kim as quickly as possible," the Chinese government said.

This may not be the end of the legal road for Kim.

His lawyer Tony Ellis has previously indicated if the Supreme Court ruled against him, he would take the case to the United Nations human rights committee and seek an interim injunction against extradition.

Furthermore, it would be up to the Minister of Justice to sign the final surrender decision, which could potentially be again challenged in court.