Verstappen became the first Dutch driver to win the world championship when he clinched his maiden crown by beating seven-times winner Lewis Hamilton on the final lap of the last race of the 2021 season in Abu Dhabi in December. 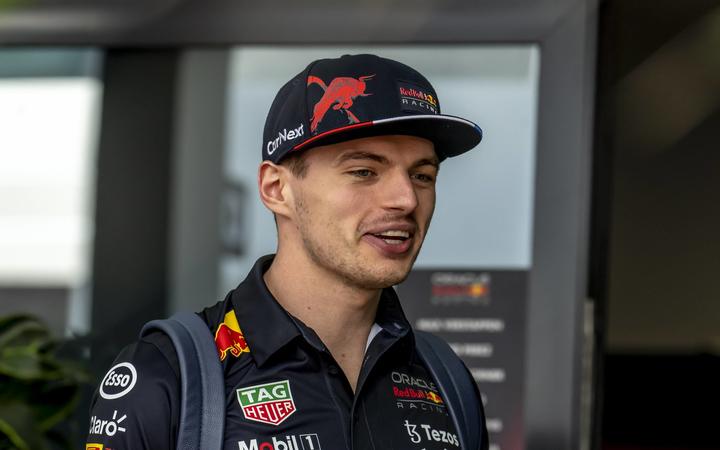 Jamaica's Thompson-Herah became the first woman to win back-to-back Olympic sprint doubles when she retained her 100m and 200m titles in Tokyo last year and capped a memorable Games with gold in the 4x100m relay. 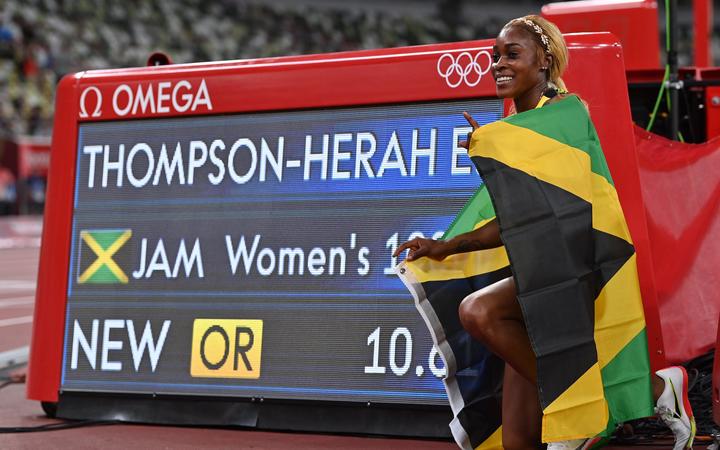 "I know Usain (Bolt) has won Laureus Awards before, so to bring this trophy back home to the Caribbean, also in Jamaica, is very special," Thompson-Herah said.

Italy's football side were named Team of the Year after winning the European Championship.

British teenager Emma Raducanu took the Breakthrough of the Year prize after her fairytale New York triumph in September when she claimed the U.S. Open title as a qualifier.

NFL great Tom Brady, who made a U-turn on his retirement plans this year, was honoured with the Lifetime Achievement award after winning a record seventh Super Bowl with the Tampa Bay Buccaneers.