Worst yet to come as East Coast braces for heavy rain

People in Gisborne and Hawke's Bay are gearing up for a day of heavy rain as former Cyclone Fili bears down on the country. 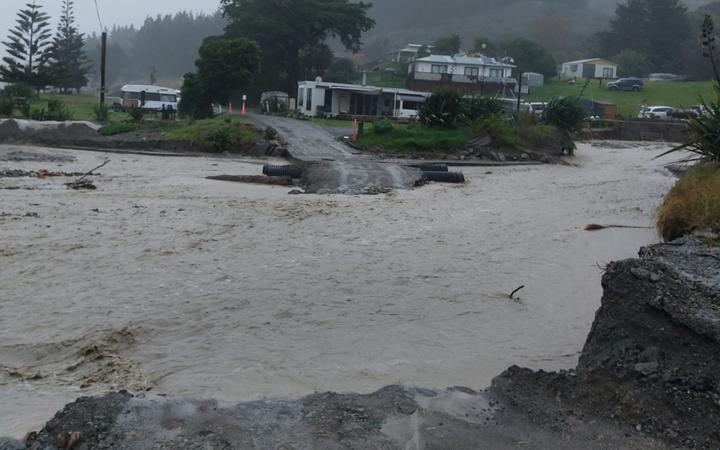 A temporary river crossing bridge has been washed out at McIlroy Road in Waipiro. Photo: Facebook / Len Walker

MetService has issued a red level rain warning for Gisborne and the Wairoa District with up to 350mm of rain expected to accumulate by this afternoon.

Gisborne Civil Defence manager Ben Green told Morning Report there had been 50 to 60 millimetres of rain early this morning, and it's expected to pick up.

"The saturation for a lot of our region is probably the more critical point for us, so rain getting to intensities not even reaching warning levels is not a helpful thing in terms of what recovery requires."

A team of volunteers met early this morning to plan for the day ahead, and Green says they will report damage or incidents to Civil Defence as they happen.

Meanwhile, a temporary bridge in a rural, isolated Tairāwhiti community has washed out, just after it was installed three weeks ago.

Waipiro Bay, between Te Puia Springs and Ruatorea, has seen heavy rainfall overnight and this morning.

A temporary river crossing in the settlement has washed out, after the floods last month.

"What the land does and the roads I guess will be the immediate obvious concern just really how fragile the state of the rural and state highway networks are.

"Really this just adds to that compounding aspect of work, I mean roads have opened in the sense that they've got access but certainly not restored to what would be considered fully trafficable," Green said.

With the spate of recent weather events in the region, he said he was pleased local residents had developed a very proactive sense of how to deal with these weather warnings. 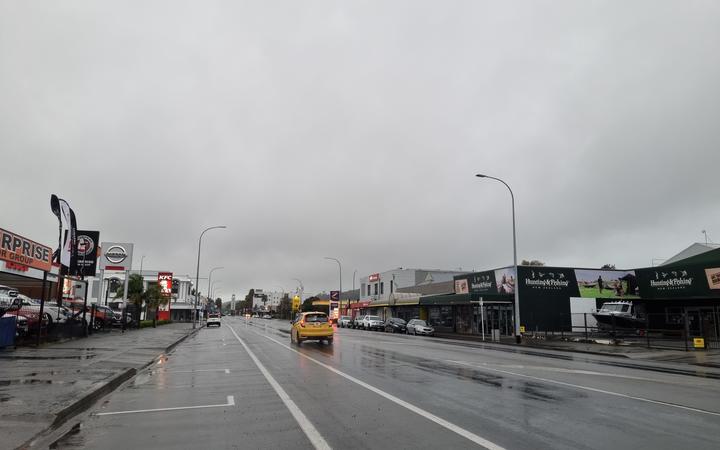 People are being urged to avoid travel where possible as heavy rain builds in Tairāwhiti.

Harris said road contractors in the area didn't have to respond to any issues overnight, but will likely be responding to slips, flooding and fallen trees.

"We're well prepared, our contractors were stood down (yesterday) to rest them in case they did need to respond overnight and they've also been doing drain and culvert cleaning on top of the previous storm damage."

She urged motorists to notify Waka Kotahi of any roads that had been affected by unreported issues.

"Whilst we haven't been called out people's eyes on the roads are really key intelligence for us.

She praised the efforts of roading contractors who had played a key role in the clean up from the last storm, with many of them affected by the weather personally.

Wairoa mayor Craig Little says the region is hoping for the best but preparing for the worst as Cyclone Fili's effects start to be felt this morning.

Little says the rain will likely cause further slips in a district that is still cleaning up from the storm that hit just three weeks ago.

"If we get a lot of rain they'll come and the roads are all open and so be it in some places one-laned but we've got everything open but we're still not there yet, (there's) a lot of work to be done."

He said the council had a couple of bulldozers on standby to protect the town's bridge.

Little said Civil Defence was doing a lot of work behind the scenes and he urged residents to stock up with food and stay up-to-date with the latest information.

Extra emergency management staff are in place in Hawke's Bay as heavy rain makes it's way to the region.

"The key thing for us was about putting resources into Wairoa so at the moment we've got extra police, extra fire resources, the New Zealand army has put a truck up there with some soldiers and we've also sent some staff up from other councils to help out."

He said it is likely the road between Hawke's Bay and Wairoa will be closed today.

Macdonald said he is worried, but they are as prepared as possible.

"People need to keep up to date with the forecasts, try and stay off the roads today ... it really is about hunkering down and being very aware of your surroundings," Macdonald said.

He said Covid-19 added another dimension to the prospect of evacuations as people with the virus may need to be assisted, putting Civil Defence staff at risk. 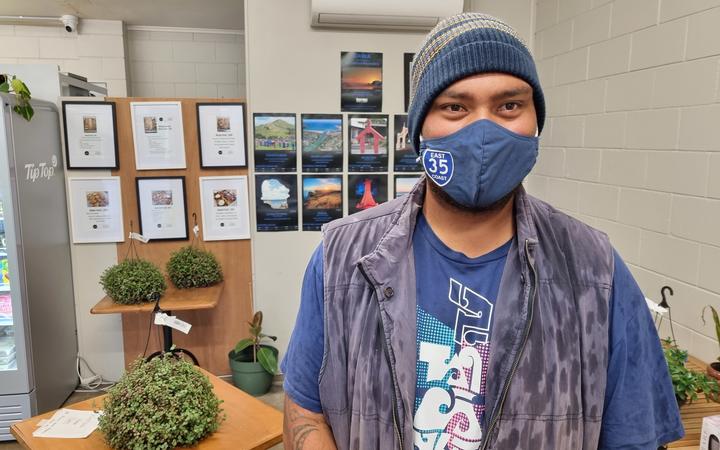 About 45 minutes' drive north of Gisborne, Tolaga Bay was hit by the floods of three weeks ago.

The rain in the town this morning has been persistent and the wind is picking up.

Tolaga Bay Area School and Kahukuranui teacher Shanon Gray was getting a coffee ahead of a busy day with Civil Defence.

The school, of about 260 students, is closed today because it is also the Civil Defence base.

"We are just on watch at the moment. We are prepared for what might get worse later on today," Gray said.

"There are some slips and it's basically the ones out of Tolaga, but I know that it's not as bad as last time.

"I'm hoping it eases, but I know there's some more torrential rain coming. I think everyone's getting prepared for that and snuggling in." 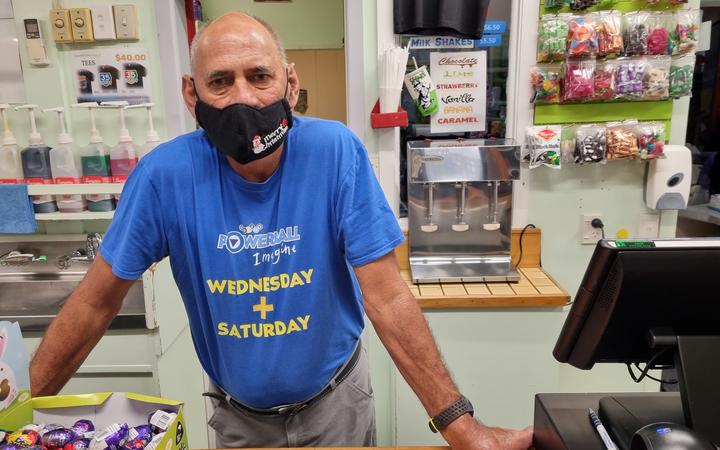 Roll Inn Home Cookery and Cafe manager George McClutchie said people were coming in for hot food ahead of the weather getting worse.

"All the hillsides and the rivers have had a lot of water. I'm just glad it's not heavy rain at the moment. If it continues to rain like this we'll be back where we were two weeks ago."

People are also stocking up with provisions from John's Supprette and Lotto, where owner John Hale said: "They are worried, but they are just making sure they've got food to keep them going."

A few doors down, Toni Hale, manager of J and A's Corner Cafe, said the weather had worsened this morning.

Gisborne-Wairoa Federated Farmers vice president Sam Hain told Morning Report flooding had already hit Ruatoria at the top of East Cape and the worst of the weather is set to reach his area by lunchtime.

He expected the biggest threat from today's storm would be the gale force winds, which are forecast to hit 150 kilometres an hour.

He said cracks were already opening up in the water-logged hills.

"Because the ground is so wet it is losing the ability to support those big trees and so there will be some lodgings, some trees getting simply blown over from the weight of the wind."

With the ground still saturated from the storm three weeks ago, Hain said slips were likely and they could pose a threat to waterways.

"Where the danger is is when it gets deeper into the soil and the slips occur, it makes a mess of some of the waterways and some fences but most farmers have got pretty good mitigations in place.

"They've got sediment catchers on their tracks and their dams so if a slip does occur a lot of that sediment gets caught before it enters the waterways."

Hain said farmers had moved stock to higher ground but there was only so much preparation they could do.