Workers at Auckland District Health Board (DHB) have been classed as being at critical risk from fatigue. 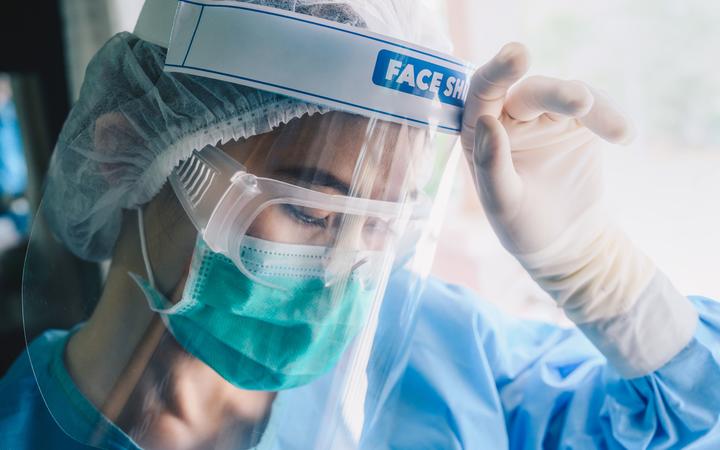 A report to Auckland health board members said that fatigue is a critical health and safety risk for workers (file picture). Photo: 123RF

And the DHB has had to shelve a report into the problem because the team meant to do it does not "have the capacity" to complete it.

Potential health and safety risks to workers are tracked by the DHB, with risk each given a rating of low, medium, high or critical.

A report to board members said fatigue management had previously been classed as "high" risk but had been temporarily elevated to "critical" to allow for the impact of the Omicron surge.

That put it above other potential hazards like workplace aggression and violence.

"The systemic effect of this surge will have a significant impact on already fatigued and stressed hospital resources," the report said.

At the height of the outbreak there were hundreds of staff - most of whom work at Auckland City Hospital - off with the virus, meaning people had to fill in in different roles or work extra shifts or overtime.

The union, the Nurses' Organisation, said the risk should have been classed as critical long before now.

Its kaiwhakahaere Kerri Nuku said the high risk category should not be temporary.

Nurses had gone the extra mile, some of them stepping back into work on the wards after decades behind a desk or working in the community, she said.

There was no plan to give them a break - especially before the busy winter period.

"Unless we've got some steady mechanisms in place to allow the nurses to recover, to replenish how we're short then we are just scratching the surface and pretending everything is okay underneath it," she said.

The board had requested a "deep dive" into the problem of fatigue to be presented to them this month but it had not been completed.

"There is some difficulty in this approach currently, as the team do not have the capacity to undertake the work required at this time," the report said.