Two in hospital, one arrested after stabbing at Hamilton school

Two people have been seriously injured in a stabbing at a Hamilton secondary school, police have told Checkpoint. 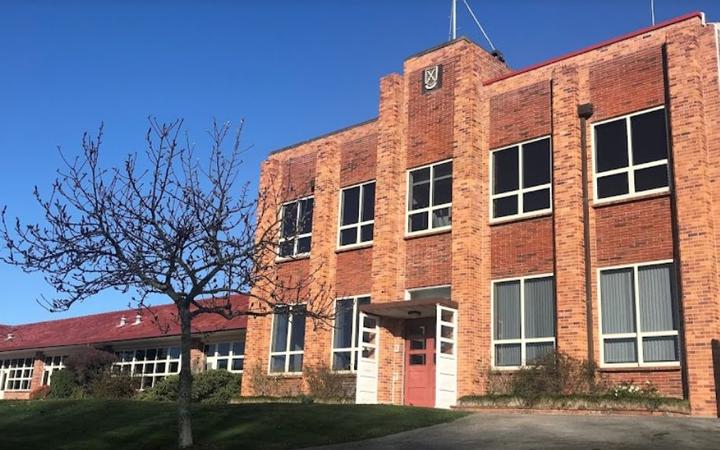 St Paul's Collegiate went into lockdown for a short time at 3.30pm.

Two people were taken to Waikato Hospital with serious injuries.

One of the injured has been arrested.

St Paul's Headmaster Ben Skeen told Newshub that all other students and staff were safe after the incident and counselling would be made available to those who needed it.