Migrant parents who want to join their adult children as residents in New Zealand have longer to wait before a decision is made on restarting a long-shelved immigration programme. 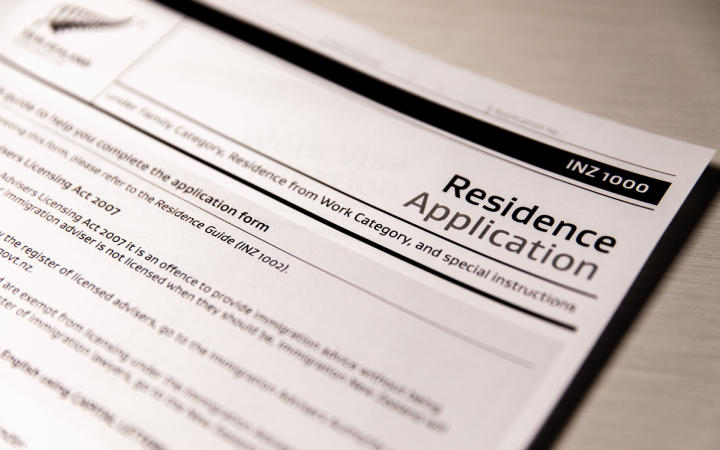 Thousands of parents and their families have waited six years since the visas were frozen in 2016 pending a review. The government closed the programme again in 2020 when the pandemic hit - weeks after new policy criteria were launched.

Parent residence visas allowed people whose adult children already had residence or citizenship, to join them and their grandchildren - but it was controversial because of fears they would be a burden on social welfare and healthcare.

In August last year, more than 8500 parents, in 5463 expressions of interest (EOI) were waiting to apply - the oldest dated back to 2012. And immigration estimates suggested thousands more would apply if income criteria on children of twice the median wage were removed.

Of those already on the waiting list in 2019, 85 percent were not eligible because their children did not earn more than $104,000 a year.

But even those who met the criteria, such as doctors, have told RNZ that the long wait for the programme to reopen and have their parents join them has prompted them to return home or emigrate elsewhere.

One consultant working in Bay of Plenty District Health Board said he had returned to the UK. "I'm the only child and need to look after my mother. I've no idea when or if the visa category will reopen. I've lost trust in the government, and in any case I can't wait any longer. They will struggle to recruit to my position. This is not good for the local community, and for the service I've worked hard to build in my time in Tauranga."

In a statement, Immigration Minister Kris Faafoi said no applications could be made until after the review took place.

"I can confirm that the government's signalled review of the parent category is to look at barriers to access, including consideration of the income thresholds. That work will take place before the category reopens. This review is currently scheduled to begin in the second half of 2022."

The chequered history of the residence programme has left families distraught at long absences, especially as a continued halt on visitor visa processing from many countries will not allow for shorter visits until the end of the year.

It was originally closed over fears that children were not supporting their parents, although a later report showed only a small number of migrants failed to meet their parental sponsorship obligations.

Immigration New Zealand's recommendations from a review of the category were expected to be completed by the end of 2017. Suspicions over New Zealand First's involvement in the continued lack of an announcement during its coalition with Labour were raised by a New Zealand First MP's comments that the category would not be reopened while that party was in government.

Some already meet the criteria or are in New Zealand and do not understand why their residence visas cannot be progressed before the review, which was an election manifesto pledge. 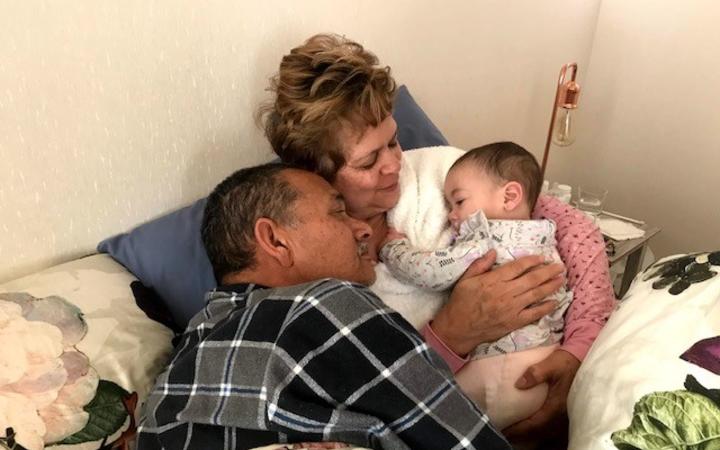 Celeste Cupido moved to New Zealand where both of her siblings have also settled, and they earn enough to sponsor their parents.

"Despite having nothing left in South Africa, my parents are forced to stay there, and eventually will have no one to care for them in old age. I also have real grandparent envy when I see nans and pops with their wee ones. It is so inhumane and unfair the treatment we are receiving."

The disappointment about the parent category was compounded by the news her parents would not even be able to visit until some time after October because border restrictions on non-visa waiver countries are not due to be lifted until then.

"How embarrassing for a first-world country to have to announce they cannot open the borders to all as they are not geared to handle the volume of visa applications. Incompetence and failure to plan should be called out. We have to pay the price daily for the shambles NZ Immigration finds itself in.

"My two youngest speak to their grandparents every day on video call. My parents just want to be with their kids and grandkids, and live for the day we will be reunited."