Another 18 people with Covid-19 have died and there are 10,294 new community cases in New Zealand today, the Ministry of Health says. 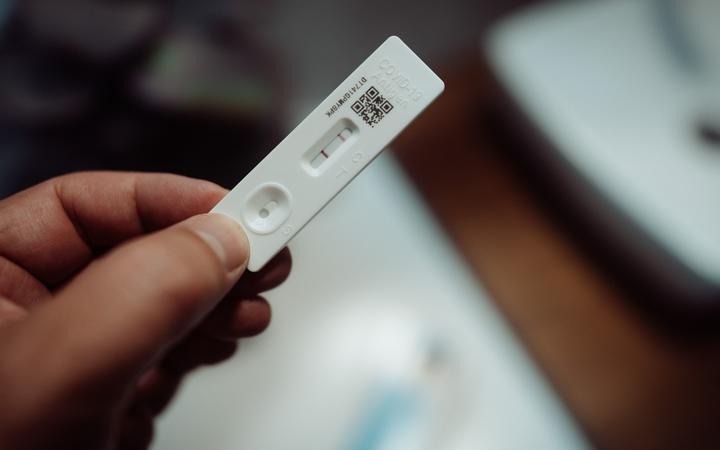 In a statement, the ministry said the deaths being reported today include people who have died over the past seven days.

Of the deaths reported today, one person was from Northland, three from the Auckland region, four from Waikato, one from Lakes, three from Bay of Plenty, two from MidCentral and four from the Canterbury region.

The location of six cases is unknown and the average age of the cases in hospital is 60.

"It's really important people continue to follow public health advice to stay at home; away from school or work if you're feeling unwell. Another way to protect you and your whānau is to get vaccinated if you haven't already done so," the ministry said.

There were also 66 new Covid-19 cases identified at the border.

Earlier today RNZ reported that the Covid-19 booster vaccine campaign has all but stalled, with 979,000 eligible people yet to get their third shot of the vaccine.

University of Auckland epidemiologist Rod Jackson thought the booster rollout was pretty much done for now.

"So I think it's going to take another wave, a new variant, or vaccine passes, to get people to get boosted," he said.

At the ministry's update yesterday, there were 13 deaths and a further 11,217 community cases.

The ministry released the numbers later in the day than usual due to an IT network issue.