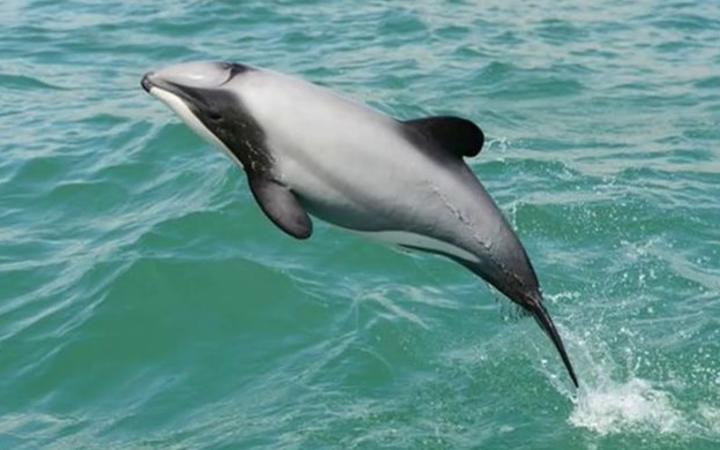 One was found south of Greymouth on 11 April, and another at Tiwai on 16 April.

Department of Conservation marine species manager Katie Clemens-Seely said fourteen Hector's dolphins have been found dead around the South Island since last November. Eight of the recent deaths were calves.

It remains unknown why so many dolphins have died.

The adult dolphin found at Greymouth was very decomposed with only the spine and tail remaining when it was discovered. It would be impossible to say what caused its death.

By the time DoC was alerted to the dead dolphin the remains could not be found - presumably they had been washed back out to sea.

The Tiwai dolphin also appeared to be an adult and has been collected by DoC staff to send to Massey University for examination.

When deceased dolphins are reported and retrieved quickly they can be chilled and sent to the pathologist.

Twelve of the dolphins had been sent to Massey University.

"They are gradually being examined by the pathologist. We've received results from necropsies on four calves, but a definite diagnosis wasn't possible due to decomposition," Clemens-Seely said.

"Maternal separation, potentially during storm conditions, has been cited as the possible cause of death of those four calves."

DoC is waiting for the remaining necropsy results to understand more about possible causes of death.

Results from an adult female Hector's dolphin found near Hokitika on 28 November found age-related disease was the probable cause of death.

The other dolphins collected since November are still under investigation and results will be shared on the DoC website when available.

Anyone who sees Hector's or Māui dolphins or finds them dead is being asked to report it to DoC by calling 0800 DOC HOT.