The imminent cutting of rural ward councillors in Gisborne has prompted a range of reactions from elected members as the region gears up for significant representation changes next election. 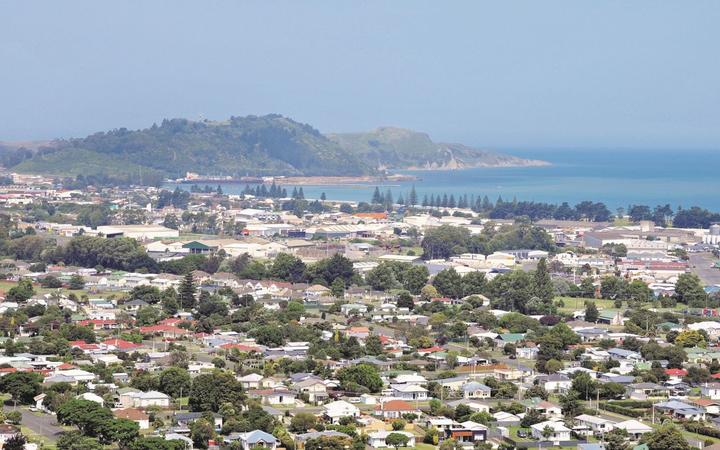 Gisborne will lose its rural ward councillors at the next election following the outcome of a Local Government Commission hearing. Photo: LDR / Gisborne Herald / Liam Clayton

Rural ward councillors, of whom there are four, would be removed entirely.

Following the announcement, mayor Rehette Stoltz said she understood rural communities would be disappointed by the decision, but that the council respected what the commission had landed on. 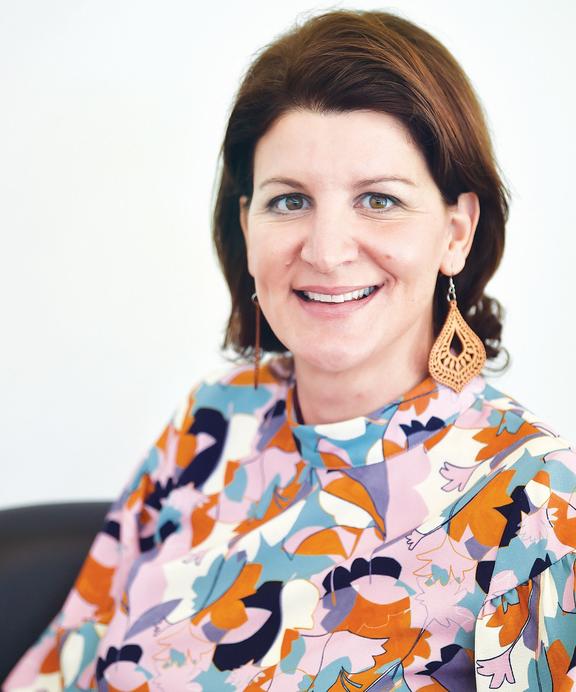 Stoltz's casting vote in November had swung the council in favour of retaining the rural wards.

But some councillors celebrated the outcome.

Speaking to Local Democracy Reporting, city ward councillor Tony Robinson said it was a historical decision for Tairāwhiti, and would result in the most democratic election to ever be held in the region.

"The ability for anyone outside the city boundary to be able to pick eight councillors instead of two is as democratic as you can get for the general roll," he said.

Robinson believed it was wrong to suggest those in the city couldn't understand the needs of the rural community.

"Just because we might live up a country road and have experience with an overflowing culvert doesn't place you significantly better to deal with that issue.

Shannon Dowsing agreed, saying the region was being given an opportunity to choose a council from the best overall candidates.

Dowsing said he made his arguments against maintaining rural wards based on the inability of two individuals to represent the diversity of the wider region.

"What do Hexton and Hicks Bay have in common? Or Makorori and Manutuke? Geography doesn't define us and the combination [of] such a wide area doesn't serve any of the distinct communities within."

Debbie Gregory said she was "ecstatic" to hear the outcome, seeing the change as a new beginning and not a loss.

Gregory said the council had been dominated by non-Māori rural interests since its inception, with policy shaped by that governing demographic.

Rural representation was important, but would still be present through the STV voting system and lobby groups, she believed.

"Our townships and our industries will get together, I have no doubt, and make sure they elect rural people in the mix of those eight," she said.

Fellow rural ward councillor Kerry Worsnop preferred not to comment, saying it would be best to speak with the rural community who had put in a "massive effort" on submissions. 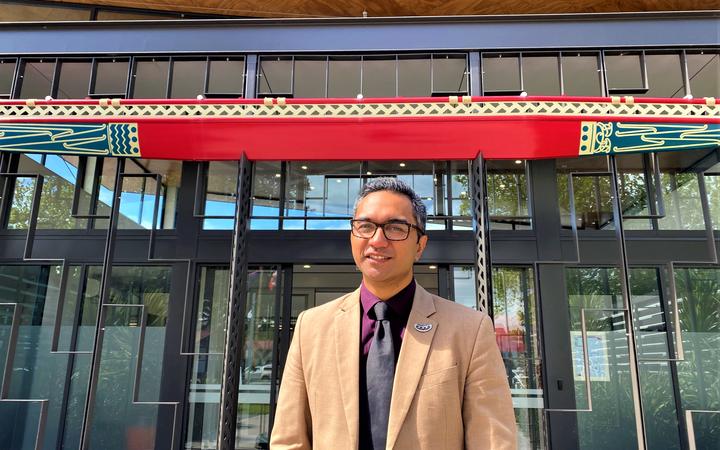 Josh Wharehinga is pleased the proposal for Māori ward seats will go ahead. Photo: Alice Angeloni/LDR

For deputy Josh Wharehinga, the biggest outcome of the commission's decision was the upholding of the Māori ward seats, something he had been reluctant to celebrate too soon despite the council voting unanimously on them in November 2020.

He said he had been public about his support of maintaining rural representation, but felt that section of the community was resilient.

"They're really well co-ordinated. I imagine that my rural whānau are going to mobilise quite strongly," he said.

The changes come into effect at the local body elections this year, set for 8 October.

The district has been divided into wards based on a distinction between rural and urban communities since the council's establishment in 1989.