Police have arrested two more people linked to an attack on a milk tanker in Waikato last month. 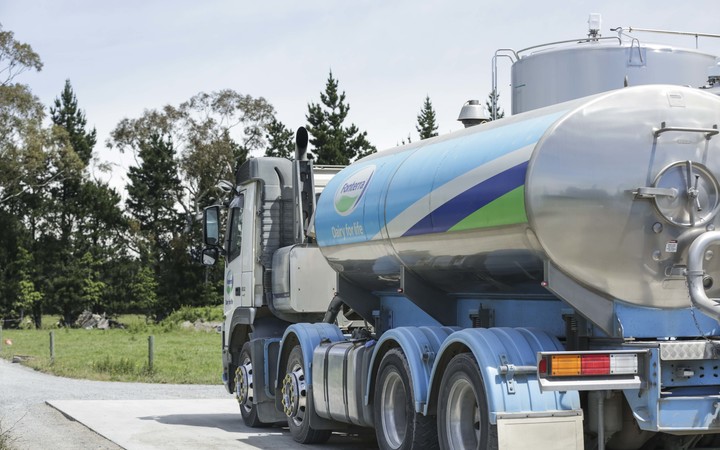 The windscreen of a Fonterra tanker was smashed with a hammer and its milk was released onto Orini Road when it tried to pass through a boyracer car meet.

Two men aged 17 and 19 have been arrested and police and are still looking for two 18-year-olds.

"One of the imitation firearms had been observed by members of the public during the incident on Orini Road," he said.

The teenager has been charged with unlawful possession of an imitation firearm, inciting disorderly behaviour and sustained loss of traction.

Last week, a 19-year-old man was charged with sustained loss of traction.

He also had his vehicle impounded and is due to reappear next month in the Huntly District Court.

These arrests come after an 18-year-old man was charged with wilful damage, disorderly behaviour and possession of an offensive weapon last month.

"Police take this type of offending very seriously and these arrests are a clear indication of that," Loughrin said.

"This type of behaviour won't be tolerated and we will continue to actively investigate and act on information provided to us."

Police say anyone with information about the incident can contact them on 105 and quote file number 220320/4139.