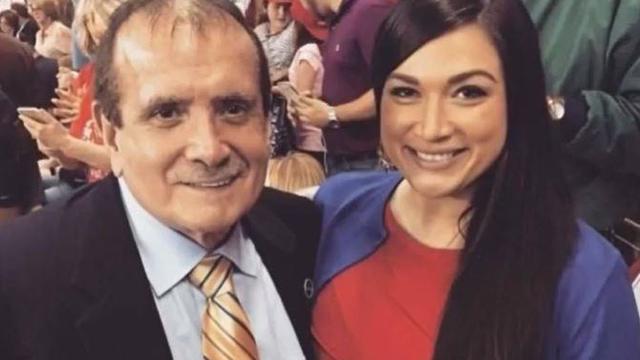 A Kentucky man accused of fatally shooting the daughter of a former Kentucky lawmaker during a home invasion has been indicted on a charge of capital murder.
Shannon Gilday allegedly broke into a multi-million dollar Madison County home owned by former lawmaker C. Wesley Morgan and shot Jordan Morgan while she was asleep, according to court records and statements from Morgan. Gilday also exchanged shots with Morgan during the Feb. 22 break-in.
Gilday, 23, was also indicted on three counts of attempted murder and one count each of assault, burglary and criminal mischief, the Herald-Leader reported Thursday.
State police investigators said Gilday told them he was determined to get access to a bunker in the home and was willing to kill everyone inside.
Gilday was arrested in Madison County about a week after the shooting. After the shooting, he had fled to Florida where he illegally obtained a Georgia license plate, the Herald-Leader reported.
He eventually came back to Kentucky.
Madison County Sheriff Mike Coyle said that before his arrest, Gilday was on his way back to the Morgan family's home "to carry out his means — that he wanted to get back at that location," the Richmond Register reported.
"Our single deputy on patrol saw a description of a man dressed in dark clothing, took the initiative to check him out and make a stop, apprehended him, captured him, and took him straight to the Kentucky State Police Post," Coyle said.
source: https://www.cbsnews.com/news/shannon-gilday-indicted-killing-jordan-morgan-kentucky-home-invasion/