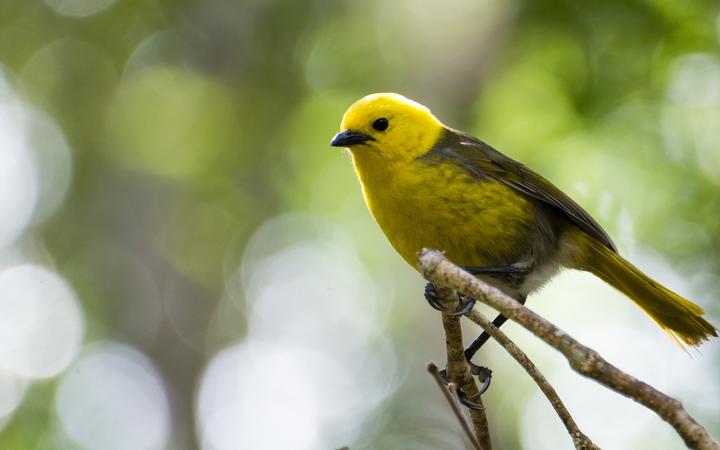 The Landsborough Valley on the West Coast has been a priority area for DOC predator control since 1998.

Recent counts of the mohua, or yellowhead, have reached over 500, up from 14 when monitoring began.

DOC principal scientist Colin O'Donnell leads the project and said there may now be more than 2000 mohua in the valley.

He said other native bird species in the area were also on the up, doubling the native bird life.

"In contrast, introduced birds have declined, pushed out by their flourishing indigenous forest mates," he added. 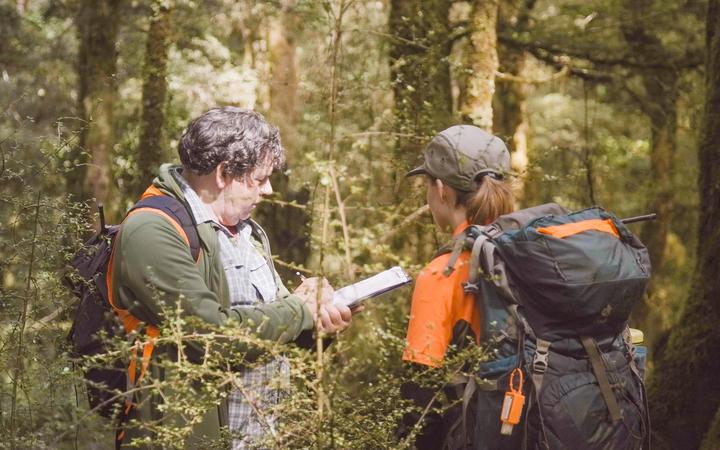 Sustained predator control is behind the increase, with a system of ground traps and occasional aerial 1080 drops used to keep predator numbers low.

Each year in late spring, a team of three expert bird counters heads to the remote valley and spends several days doing bird counts at 175 stations evenly spaced in the beech forest.

"The Landsborough success shows us what's possible and what we can achieve by adapting this predator control recipe in other forests," O'Donnell said. 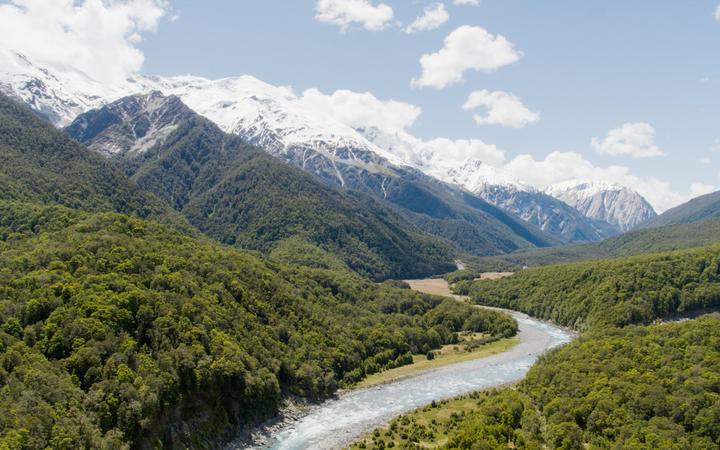