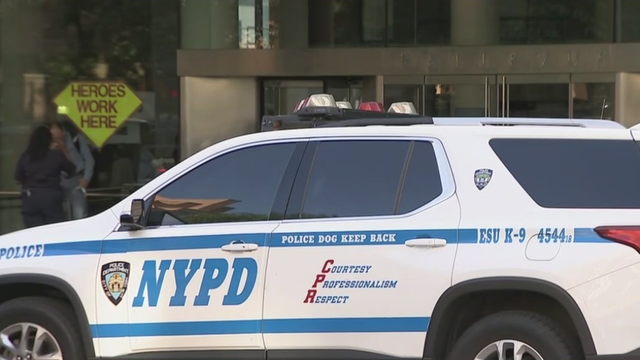 The son of famed novelist Paul Auster has been charged with manslaughter and negligent homicide in the drug overdose death of his 10-month-old daughter, New York City's police said Sunday.
Daniel Auster's daughter Ruby was found unconscious in a Brooklyn home on November 1 last year and pronounced dead after being rushed to hospital.
The medical examiner's office found the cause of death to be "acute intoxication by the combined effects of fentanyl and heroin," the police said in a statement to AFP.
"The incident has been deemed a homicide," the police said, adding that Daniel Auster, 44, had been charged with manslaughter and criminally negligent homicide.
Local New York media said he was arrested on Friday evening.
Daniel Auster had a previous tangle with law enforcement in 1996 when Andre "Angel" Melendez, an alleged drug dealer, was murdered — though the younger Auster was not implicated in that crime.
He pleaded guilty to possessing $3,000 that had been stolen from Melendez and was sentenced to probation.
Two others — Michael Alig and his roommate Robert Riggs — pleaded guilty to Melendez's murder and to dumping his body in the Hudson River.
Daniel's father, Paul Auster, is one of New York's best-known writers, and has been celebrated for notable works such as "The New York Trilogy," "Moon Palace" and "Leviathan."
source: https://www.cbsnews.com/news/daniel-auster-son-author-paul-auster-charged-overdose-death-baby-girl/