Industry calls for alcohol manufacture tax rate to be reduced

An expected rise in taxes on alcohol to match inflation will be crippling for manufacturers and importers, an industry group says. 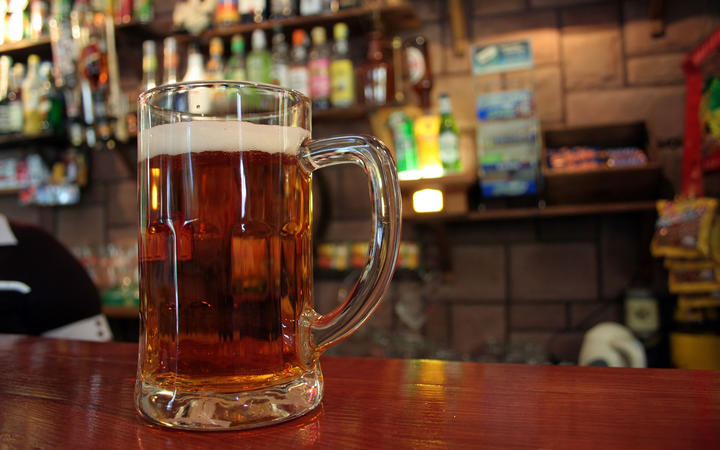 Excise taxes are collected on all imported and manufactured alcohol and are adjusted annually for inflation, which was last week announced to have hit a historic high of 6.9 percent in the year to March.

This means the excise tax rate will go up.

But the Alcohol Beverages Council said the industry already pays a lot to limit alcohol harm, and a huge rise in excise tax would be unmanageable.

The pandemic had hit producers and hospitality businesses hard, and they are not in a position to pay for a large increase, she said.

"Consumers will most likely be the ones to foot the $84 million bill for their favourite beer, wine or spirit due to the historic rise in inflation.

"Shipping costs have trebled, aluminium has doubled, and minimum wage increases are being passed on through the supply chain."

MacDonald called on the government to consider changing how the tax is calculated.

"It would be great to see this amount perhaps reduced, or just a halt on it for a period of time, while these businesses are in recovery mode, giving them the chance to get ahead, get the cash flow going."

"These are the interventions that are really important for ensuring that New Zealanders are making better decisions around alcohol consumption."