A unification process has started between Mau Whenua and the Port Nicholson Block Settlement Trust over land at Wellington's Shelly Bay. 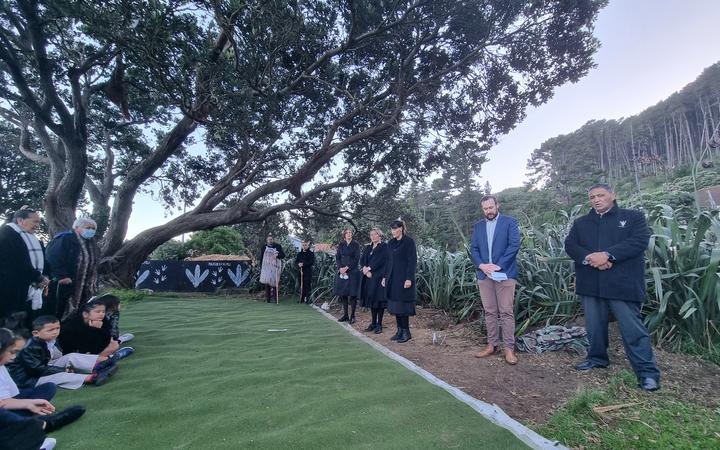 The two groups have been divided for years, with Mau Whenua occupying the land at Shelly Bay for the past 16 months.

It claimed the trust sold the land for development against the will of its own people.

However, this morning a mouri stone was laid in a ceremony known as Te Whakatō Mouri to mark the unification and healing process of the two groups.

Shamia Makarini, who is part of Mau Whenua, said in recent talks they have been able to see they all want the same thing.

"There's always been a long-term focus and I think that's what we've been saying, we've been getting back to that intergenerational, sustainable focus that our people have always had - that's always been the vision."

Makarini said the groups have had frank conversations and although they do not always agree on everything and continue to challenge each other, that strengthens the relationship.

Mau Whenua will change focus from their 16-month long occupation of Shelly Bay, while maintaining their challenge to the legitimacy of the sale of the land by former trustees including through their legal case, a joint statement said.

The land will still be occupied for now.

Protesters who moved to nearby Mahanga Bay after the protest at Parliament was closed down were told they were not welcome by the existing Shelly Bay protesters. 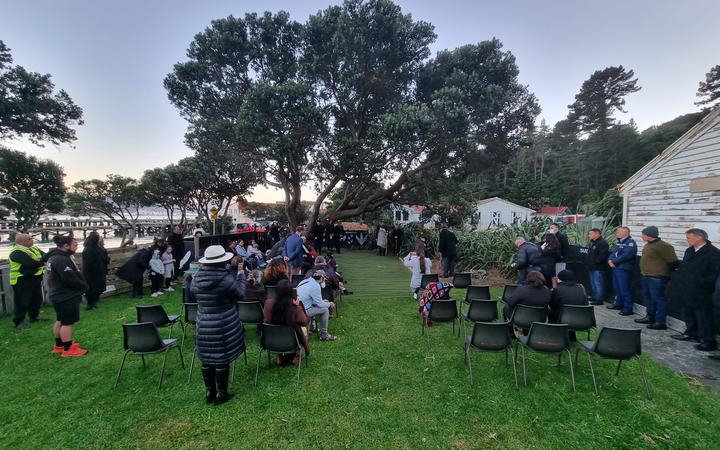 Trust chairperson Kara Puketapu-Dentice said the two groups have realigned themselves together.

He said the trust has committed to more engagement with iwi members.

"We are here as mana whenua, we're not leaving and we've got a vision, we are doing some amazing things and we're going to be doing those things together, as one, that's our focus."

Puketapu-Dentice said there had been instability within the trust and iwi but the future was stronger moving forward together.

Puketapu-Dentice said it was about kōrero and whānau talking to whānau.