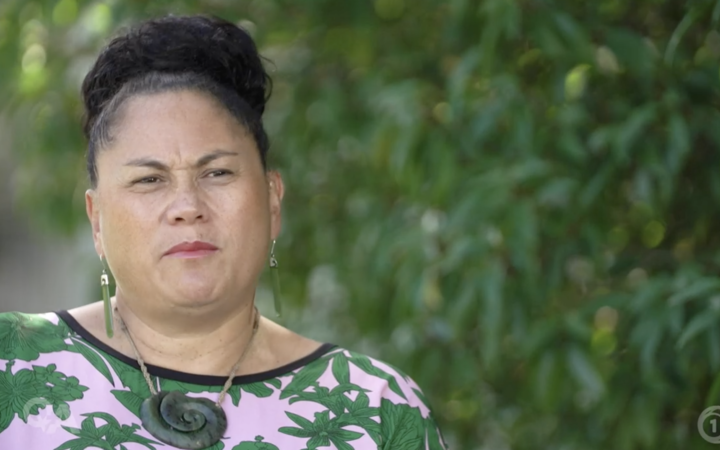 Wall told TVNZ's Q + A programme today she fell out with the party's leadership and was directly told by the prime minister she would never be a minister.

"I'm not a minister because the prime minister told me I would never be in her cabinet," she said.

"And that was her decision, obviously, and I accepted that decision and just got on with the job."

Wall said she thought the decision went back to a 2013 Labour Party leadership contest.

"I think that it probably did go back to the open contests that we've had in the Labour Party for leadership over the years and the time when she ran with Grant Robertson specifically, I supported David Cunliffe.

"I think that probably meant for them I was never part of their specific team, even though I was part of and am part of the Labour team. That really for me can be the only explanation."

However, former Labour president Mike Williams said Wall was replaced as Labour's Manurewa candidate at the last election because she lost the support of the electorate committee.

That had nothing to do with the prime minister and the caucus, and the party subsequently looked after her, he said.

"Really, what the Labour Party has done for her is given her a secure list space, which is under the influence of the prime minister - the local electorate do their own thing - and got her a good job.

First elected in 2008, Wall's resignation will be effective from 1 May.

Wall held the Manurewa seat from 2011 to 2020, and has championed marriage equality and a law for safe zones for women seeking abortions.

She said earlier that her resignation followed a legal battle in the lead-up to the 2020 election over who would contest the seat for Labour.

Prime Minister Jacinda Ardern has wished Wall "all the best with her next steps".

"Louisa has been a hero to many throughout her parliamentary career."

Wall is expected to give her valedictory statement on 14 April.

Lemauga Lydia Sosene will replace her, as the next candidate on Labour's list.