The founding pastor of one of the country's biggest pentecostal churches has resigned from its board amid controversy. 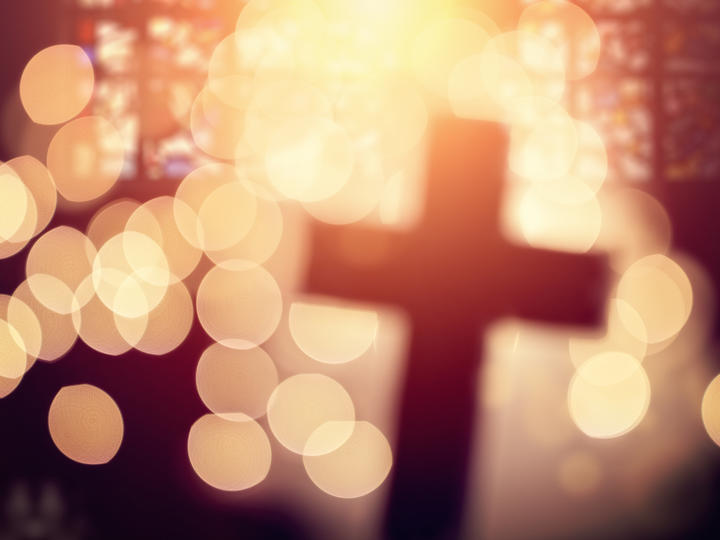 John Cameron voluntarily stepped down from his board position at Arise Church, amid allegations of intern mistreatment.

In revelations documented by journalist David Farrier on his website over recent weeks, students at the church's Ministry School said they had been overworked and overwhelmed.

Cameron said he was broken and devastated by the claims, and he apologised for any hurt caused. Stuff has reported the church's clarification that while Cameron has stepped down from the board, he remains an Arise employee.

An independent review of the church's culture is to start after Easter.

Cameron's brother and fellow pastor Brent Cameron also quit his position on the board, which said it had added two new members to widen its scope of skills and knowledge.

A religious scholar has told RNZ that young people's attraction to the bright lights of mega-churches can leave them vulnerable to exploitation.

Peter Lineham, who is emeritus professor of history at Massey University, said because of their sheer size, mega-churches often took advantage of their volunteer workers.

"The respect for volunteers and the understanding for what they're doing is certainly an area that some churches really need to smarten up their act on."

While the allegations levelled at Arise were at the lower end of the spectrum compared to what he had seen at other churches, Lineham said he was impressed with the swift action the church had taken in response.