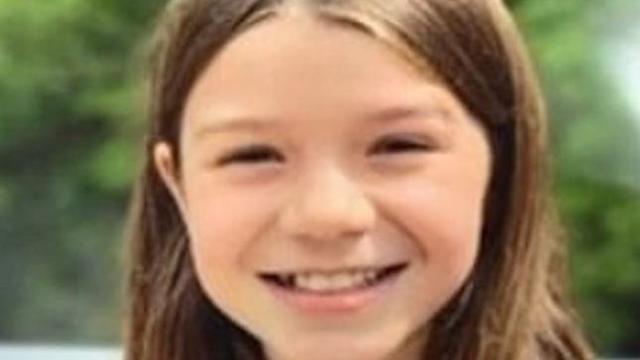 Police in Wisconsin say the death of a missing 10-year-old girl is being investigated as a homicide, CBS Minnesota reports.
Iliana Peters, who went by Lily, was found dead around 9:15 a.m. Monday, according to the Chippewa Falls Police Department. Her father reported her missing Sunday night after she did not return home from her aunt's house.
"We would like to extend our deepest sympathies to the family and friends of Lily Peters during this tragic time," Chippewa Falls Police Chief Matthew Kelm said.
No arrests have been made, and police said they are following up on multiple leads.
Peters was last seen by family members at her aunt's house and she was supposed to be heading to her home. Officers said a "bicycle believed to belong to Lily" was found in the woods near her aunt's home.
Police said K9 teams from the Chippewa County Sheriff's Department and the Lake Hallie Police Department had been called in to search the area.
She was last seen wearing a purple long-sleeved shirt with black stretch pants and grey shoes.
No other information was immediately released.
"We encourage anyone with information to please contact the Chippewa Falls Police Department and to maintain a state of vigilance as there may be a danger to the public," Kelm said.
source: https://www.cbsnews.com/news/lily-peters-found-dead-missing-wisconsin-girl-police-homicide/