A leading epidemiologist says we have no idea how many community cases of Covid-19 there are in New Zealand because so many people aren't recording their rapid antigen test (RAT) results. 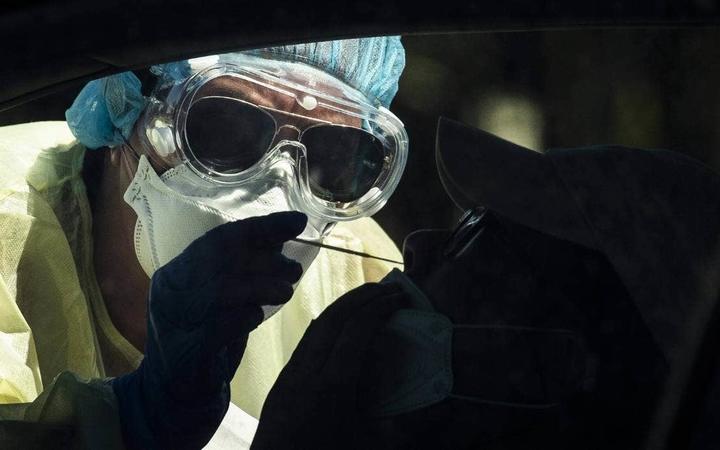 Auckland University associate professor of public health Dr Collin Tukuitonga says we have no idea of how many people really have Covid-19 because people aren't recording their RAT results. Photo: BRADEN FASTIER/STUFF

University of Auckland professor Rod Jackson says an upgrade of the testing system and My Covid Record is desperately needed.

His comments follow the leak of a memo from the Northern Region Health Co-ordination Centre (NRHCC) to health providers in the Auckland region on 26 March.

The memo states: "The MoH shared the following with us this week: in the last month we have distributed 50 million RATs into the system and so far less than 1 million results have been reported."

The memo goes on to mention the increased number of false positives and negatives that occur with RATs (compared to PCRs) and the need to shift towards more PCR testing immediately.

Jackson said the fact that so many people are not recording their Covid-19 RAT results means the Ministry of Health's daily case numbers are meaningless. 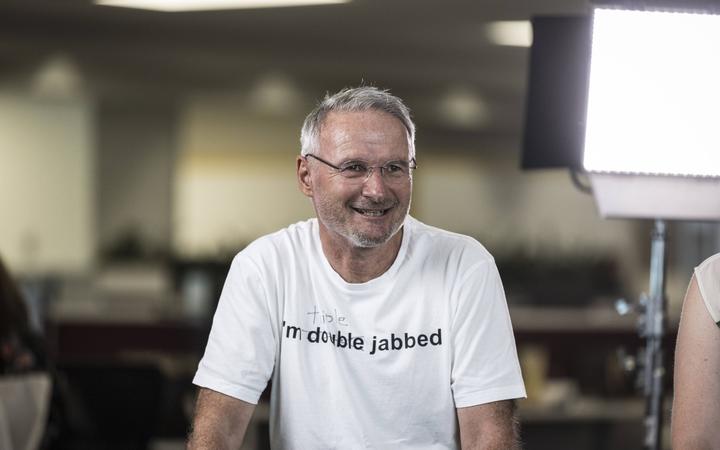 University of Auckland epidemiologist Rod Jackson says numbers from the Ministry of Health clearly demonstrate the limitations of RATs and expecting people to report their results from self-administered tests was never going to happen consistently. Photo: RICKY WILSON/STUFF

"Those numbers clearly demonstrate that expecting people to report the results of self-administered RAT tests was never going to happen on a consistent basis," he said. "They are only reliable if they are done by trained people and recorded."

Jackson said he doesn't even look at the daily case numbers.

"I look at the hospitalisations and, sadly, the number of deaths," he said.

But Jackson said, in the middle of an Omicron outbreak, a switch back to PCR testing might not be feasible due to the sheer number of people who would need to be tested.

"And my concern is people have got so used to easy access to RATs and now they wouldn't want to wait in line."

He said RATs are a tool to help slow down the spread of Omicron, but their accuracy can be as low as 50 percent. 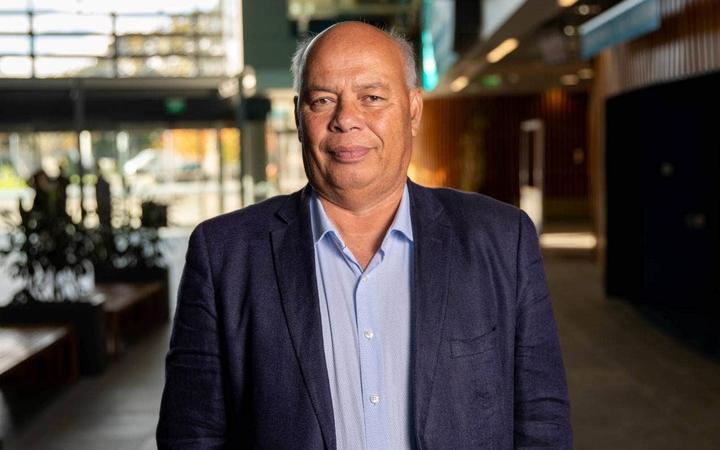 "The reality is we have no idea of the real numbers because people are either not getting tested or, if they are, they aren't recording their results," Tukuitonga said.

"Some people say the real case numbers could be two or even four times higher."

He said looking at the overall trend shows case numbers are declining in Auckland.

"But in terms of absolute numbers, we have no idea."

A Ministry of Health spokeswoman said it has continued to monitor and review its approach to testing throughout the outbreak.

She said RATs are the ministry's preferred testing method as they can be done at home, the results are available quickly and, when people upload their results, they provide an insight into the spread and size of an outbreak.

"We are still undertaking some PCR testing. However, this is mainly focused on priority populations and those individuals who are at higher risk of the effects from Covid-19."

According to the Ministry of Health, from 22 February to 4 April it has distributed 61.6 million RATs nationwide and between 13 December and 5 April, a total of 1,614,110 million results have been recorded.