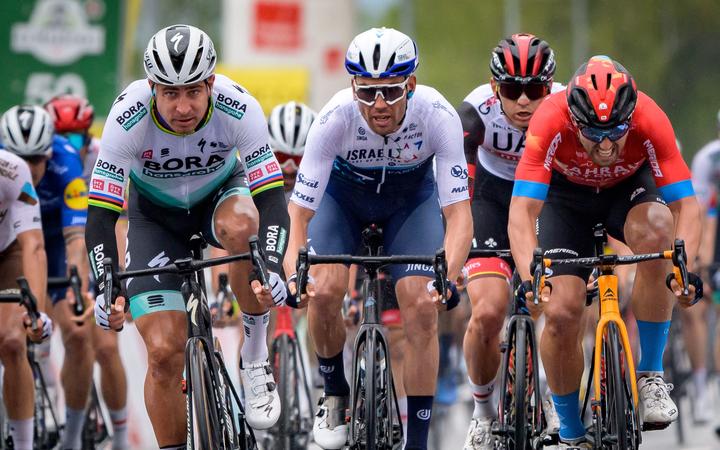 New Zealand cyclist Patrick Bevin has scored the biggest win of his career winning the Tour of Turkey.

The 31-year-old Kiwi rider won the 153km seventh stage to take the overall lead heading into the final stage.

However just 25km into the final stage into Istabul the race was called off due to bad weather.

"I don't (think I) have ever seen roads so slippery. It's just unfortunate we suddenly got so much rain on the city roads. It made the conditions unraceable," Bevin told the cyclingnews website.

"We knew if it was gonna rain there would be a problem and we got a lot of rain as we rolled out. In the kind of the first downhill it was a large crash at low speed at it was obvious that the race wasn't gonna go ahead so riders kinda came together," he said.

"The bunch was united and the feeling that there was no safe way to race. Once we communicated with the commissaires, it was clear that we had to neutralise the stage."