Joe Root has stepped down as England's test captain, the country's cricket board said on Friday, succumbing to pressure from influential figures within the game following a run of poor results capped by dispiriting tours of Australia and the Caribbean. 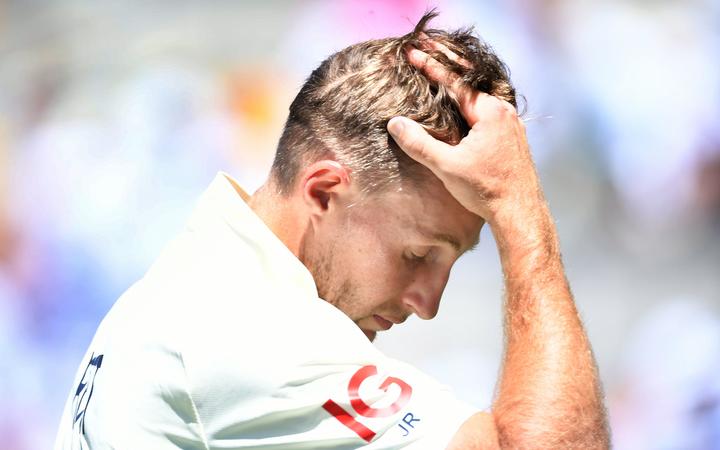 Root's future as head of the team came increasingly under the microscope after England slumped to a 4-0 defeat Down Under last year and then went down 1-0 in a three-test series in the West Indies.

"After returning from the Caribbean tour and having time to reflect, I have decided to step down as England men's test captain," Root said in a statement issued by the board.

"It has been the most challenging decision I have had to make in my career but having discussed this with my family and those closest to me; I know the timing is right."

Since taking charge in 2017 as Alastair Cook's successor, Root led England in a record 64 tests. His 27 wins and 26 defeats as captain are also records.

But of his last 17 tests in charge he won just one, as his previously outstanding form with the bat also declined.

Ex-England captains Michael Atherton and Nasser Hussain were among former stars of the sport who had said it was time for Root to step down.