There have been 9390 new cases of Covid-19 reported in the community today and 13 further deaths, including one person aged under 20. 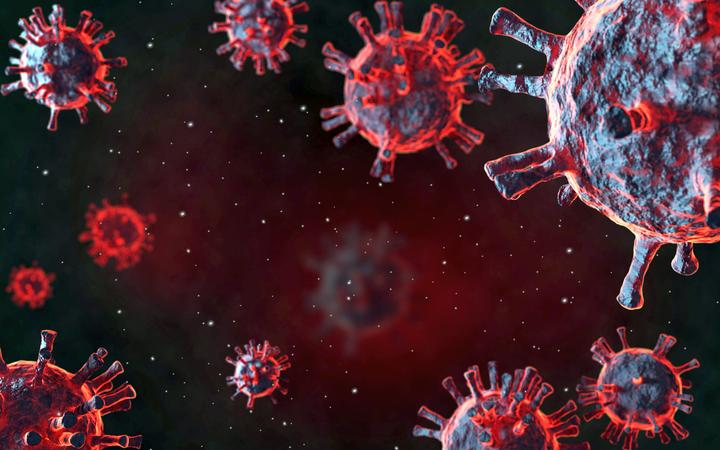 In today's statement, the Ministry of Health said there were 522 people in hospital with the coronavirus, including 15 in ICU.

Today's 13 new deaths included one person aged between 10 and 19. The others were: five in their 70s, six in their 80s, and one person over 90. Four were male and nine were female.

One person was from Northland, six from the Auckland region, one from Waikato, one from Lakes, one from Whanganui, one from the Wellington region and two from the Canterbury region.

The total number of people in New Zealand who have died with Covid-19 is now 646.

The seven-day rolling average has fallen slightly from 8683 last Friday to 8166 today.

There were also 56 cases identified at the border.

Yesterday the Ministry of Health reported 10,294 community cases and 18 deaths of people with Covid-19.

Demand for the booster vaccine has declined, with 979,000 people who are eligible for a booster having failed to get one. Just over 71 percent of eligible people are boosted, compared to 95 percent who are double vaccinated. There were just 1518 booster doses given yesterday.