Moore stepped down as Black Ferns head coach at the weekend after a damning review into the team's culture and environment, which also criticised New Zealand Rugby for failing to support the side. 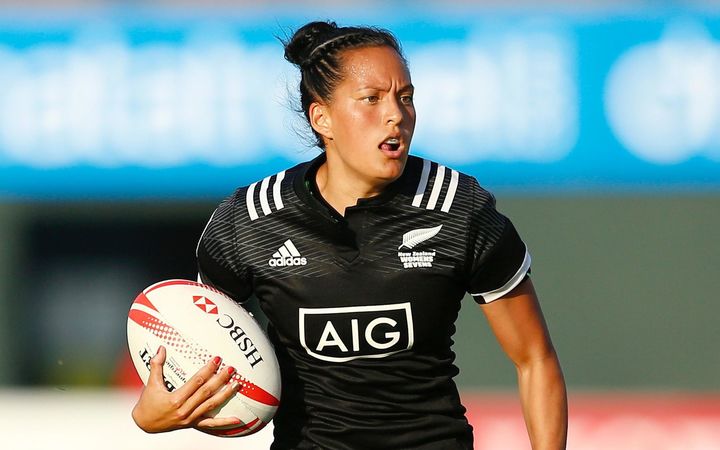 Bunting, who guided Sevens to gold at the Tokyo Olympics, is understood to have been shoulder tapped by the NZR to fill the vacancy ahead of this year's World Cup defence.

Nathan-Wong, who played for the Blues in Super Rugby Aupiki, said Bunting would be a good choice.

"He's a pretty incredible man and I would back him to coach any team," said Bunting.

"He knows how to build an incredible team culture and not just game play so I would back him all the way." 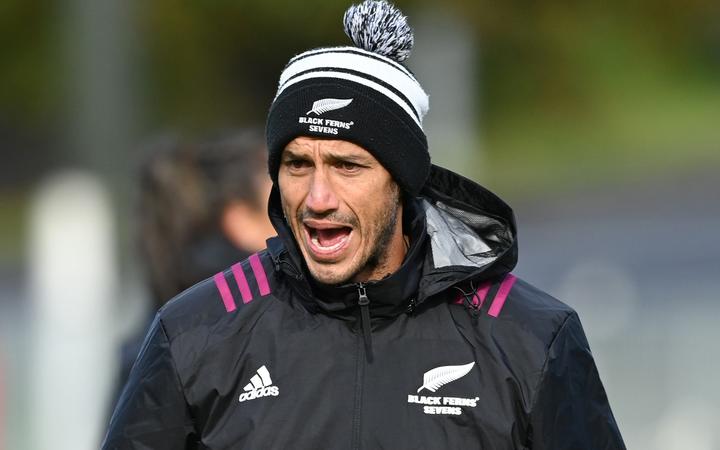 Allan Bunting is tipped to take over from Glenn Moore as the Black Ferns XV's coach. Photo: Photosport

The squad features 11 players from the Olympic gold-medal winning team last year, with Jazmin Hotham and Terina Te Tamaki joining the squad of 13.

Ruby Tui misses this tournament as she continues training with the Black Ferns.

Stacey Fluhler, Sarah Hirini, Tyla Nathan-Wong, Kelly Brazier, Theresa Fitzpatrick and Portia Woodman all return to the mix, after missing the recent matches in Fiji due to their involvement in Super Rugby Aupiki.