A University of Auckland epidemiologist wants pharmacies to be doing RATs, to improve the accuracy of tests and better capture the results. 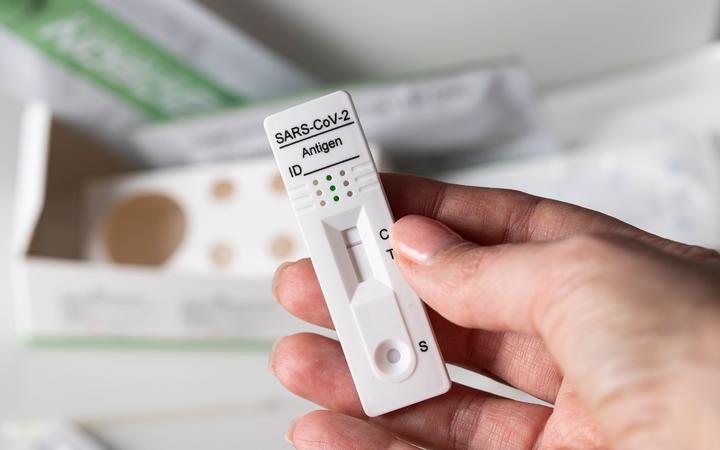 There are increasing reports of people having the virus, but recording negative RATs - sometimes multiple times.

"It was the classic super-spreader and 70 of the 92 guests caught it.

"And so all my friends I guess we all heard on the Sunday someone had tested positive and we all started going down pretty much the same day.

"But all my friends had tested positive on the RATs at home and I hadn't."

After returning two negative RATs Lucy took things into her own hands - and went to get a PCR test.

"I did one the Monday, one on the Tuesday and by that Tuesday all my friends had tested positive and then I just went to get a test on the Wednesday morning - a PCR test - and then got that positive result on the Thursday." 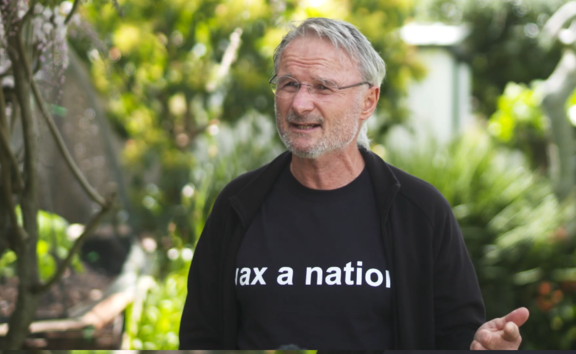 "Depending on who does the test if it's done at home it might miss up to 50 percent of positives.

"If it's done by someone who's skilled you might get up to 80 percent plus."

Professor Jackson said in the middle of an Omicron outbreak there was no alternative to RATs because PCR testing would become overwhelmed.

But he reckoned rapid antigen testing could be improved.

"Could we actually train every pharmacist in the country perhaps and make them widely available in places where someone trained takes the swab, does the test and records it."

Businesses relying on self-testing to allow staff back to work were putting themselves at risk because RATs were not dependable, he said.

People spoken to by RNZ at the Northcote Clinic in North Auckland had a good experience using RATS.

Mark said they worked for him.

"All good so far. They tested my daughter positive so that's okay."

Miriam had used them without a hitch so far.

"We got them for the family. Every time someone so much as has a sniffle they get out and they're fine, but we haven't had Covid yet."

Covid-19 Response Minister Chris Hipkins said the government knew when the country moved to RATs there would be more cases that slipped through the gaps.

That was why there were other public health measures in place, he said.

Director-General of Health Ashley Bloomfield said RATs were not as sensitive and that was why they had not been rolled out earlier.

"In a low prevalence situation in which New Zealand was in for the best part of two years, 9 out of 10 positive tests would've actually been false positives.

"And now we find, of course, you'll all know people who have been clearly symptomatic, they're clearly close contacts but have had repeated negative tests and then return a positive rapid antigen test or a positive PCR eventually."

The Ministry of Health said there were step-by-step instructions on how to take RATs on its website.

It said people who had Covid-19 symptoms or who were feeling unwell after returning negative RATs should stay home and contact their healthcare provider or call Healthline.