There are 9495 new community cases of Covid-19 along with a further 15 deaths to report. 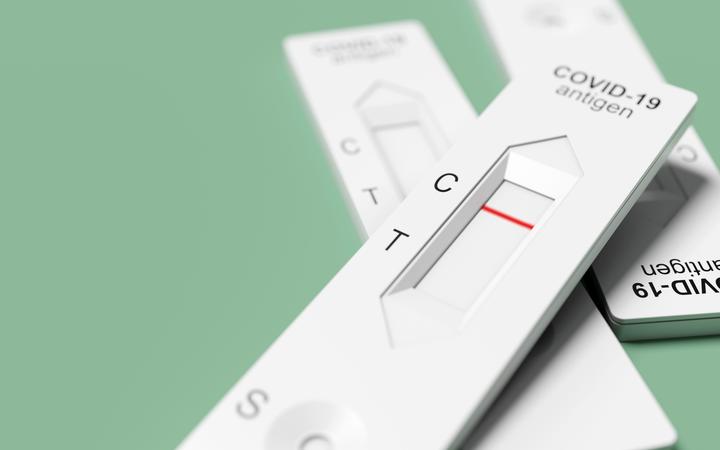 There are 551 people in hospital with the virus, including 27 in intensive care.

Today's deaths include one person in their 40s. The others include two in their 50s, two in their 60s, four in their 70s, five in their 80s, and one over 90. Eight were female and seven were male.

One was from Northland, four from the Auckland region, one from Waikato, one from Bay of Plenty, one from Lakes DHB area, two from MidCentral, three from Nelson Marlborough, and two from Canterbury.

The death toll of people who have died with Covid-19 is now 531.

There were also 47 cases identified at the border.

Yesterday, the Ministry of Health reported 11,063 community cases of Covid-19 and 16 further deaths.

Covid-19 Response Minister Chris Hipkins confirmed this afternoon that the entire country will drop from red to the orange traffic light setting from 11.59pm tonight.

He said it was good to see an ongoing decline in cases and the "overall picture is a very positive one", justifying the change in traffic light settings.