The services sector is growing for the first time in eight months as the worst of the Omicron shock subsides. 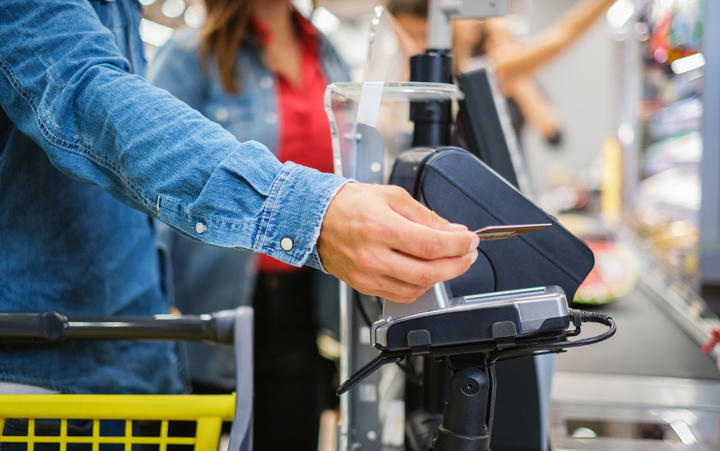 Businesses in the retail, property and finance sectors were among the strongest performers last month. Photo: 123rf

The BNZ-Business New Zealand Performance of Services Index rose 2.7 points last month to sit at 51.6, which indicates the sector is in expansion.

Any reading in the index below 50 points to contraction.

The index was led higher by growth in sales, stocks, and new orders, with the latter jumping to 60.1 in March from 55.3 in February.

BNZ senior economist Craig Ebert said this pointed to an underlying resilience in demand, after the initial shock of Omicron's spread.

However, there were also signs that firms were hamstrung by skills shortages and supply chain disruptions, with both the employment and supplier deliveries sub-indices sitting below the break-even mark of 50.

"Complaints about the supply-side factors certainly remained to the fore in feedback to March's PSI, with references to 'Covid/Omicron', 'red', 'staffing', and '(international) supply chains'," Ebert said.

"This explained why more than half of the comments in this month's PSI were marked as negative rather positive, even though the overall PSI emerged as positive."

The sub-measures in March's report remained exceptionally patchy, Ebert said, though he imagined they would improve following the loosening of Covid-19 restrictions in mid-April.

Businesses in the retail, property and finance sectors were among the strongest performers last month, but there was ongoing weakness in hospitality and tourism firms.

Time would tell if there would be a significant recovery in activity for those sectors in the coming months now that borders were open to Australia and restrictions on gatherings had been relaxed, Ebert said.

Despite the weak features of the PSI, the economy was on track to recover in the June quarter after flat-to-negative performance in the three months ended March, he said.