There have been 5562 new community cases of Covid-19 reported in New Zealand today, the lowest in two months, with nine further deaths. 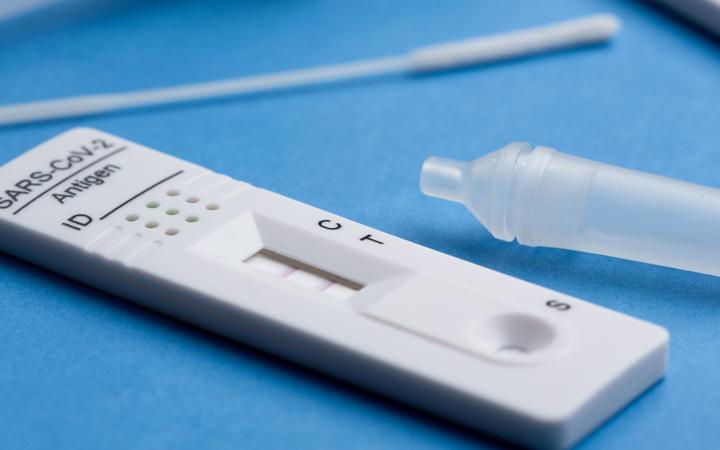 Today's case numbers are the lowest since 23 February, although the seven-day rolling average has risen to 8435 today from 8170 last Sunday.

In today's statement, the Ministry of Health said there were 490 people in hospital with the coronavirus, down slightly from 494 yesterday, including 20 in ICU, up from 15 yesterday.

The nine deaths reported today include people who have died over the past nine days and take the total number of publicly reported deaths of people with Covid-19 in New Zealand to 674.

There were also 44 cases identified at the border.

There were 7930 new cases of Covid-19 reported in the community yesterday and 19 new deaths, including two under nine years old.

The ministry also revealed yesterday that a person who has travelled from overseas to New Zealand has been confirmed as having the XE variant of Omicron - the first known detection of the variant in this country. There were no further cases of this variant reported today.