Some East Coast towns are breathing a sigh of relief, after they escaped the worst in the latest big storm. 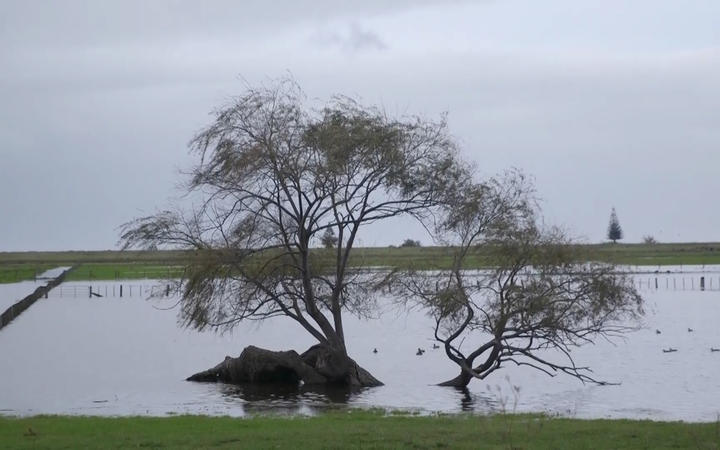 But while it did not get as ferocious as the one three weeks ago, the weather has still left some critical infrastructure down - with some repairs expected to take months.

All severe weather warning and watches in relation to Cyclone Fili have now been lifted.

Today, the rain has gone and the sun has been shining on the soaked land in the northern Hawke's Bay district.

Officials have been assessing the debris ex-cyclone Fili has left behind, in an area already recovering from a storm three weeks ago.

But civil defence incident controller Nathan Heath said while the district escaped the worst, heavy rain had made its mark.

"Certainly had a number of power outages...we had about five additional roads closed than what we've already had."

Rain brought down significant slips across the Wairoa district. 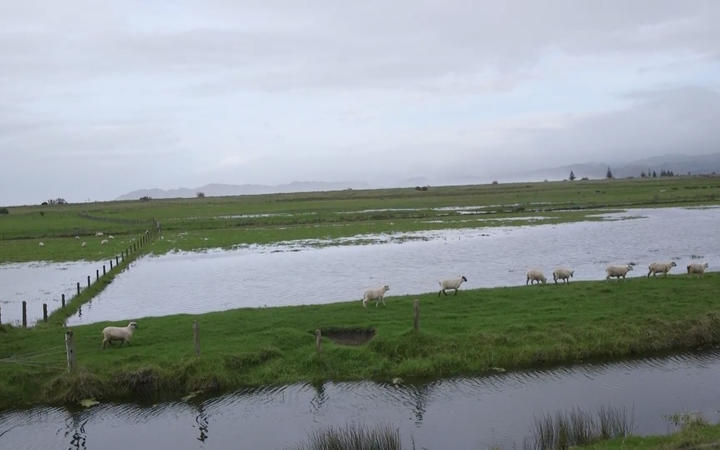 Heath said assessing damage to rural areas was the main priority for authorities.

"Obviously we were hit really hard with the last event about three weeks ago," he said.

"So what's happened on top of that with the saturated soils that we had, the likelihood of slipping increases significantly, so we do need to make some pretty rapid assessments as to what these additional impacts have been."

In Ruakituri, farmer Nuku Hadfield said the last rain that battered the east coast meant her road was impassable for seven days.

News of ex-cyclone Fili put her on edge once more.

Hadfield lost power last night and woke up to at least five slips on her road and a dropout on her land.

She said the toll was cumulative. 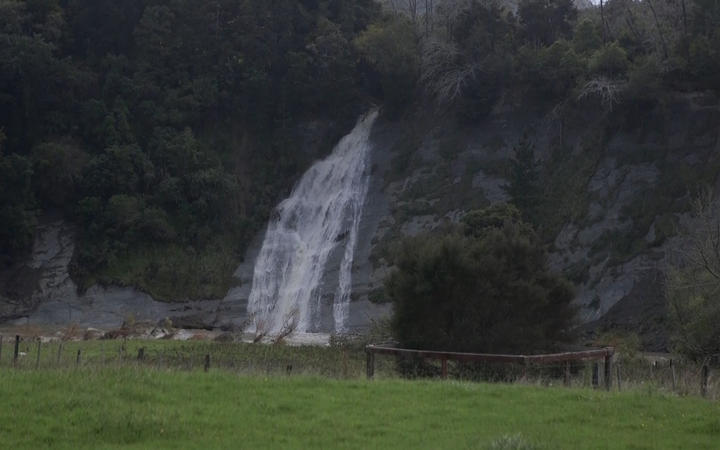 This would go towards the Mayoral Relief Fund, which would help the community recover after the emergency.

Top of mayor Craig Little's list was fixing critical infrastructure like the bridge near Te Reinga Falls, which was closed and being held up by bulldozers.

Little said they had been getting rain every six weeks or so for the last year.

He said bad weather put the community on tenterhooks, but they were getting more resilient

"We've had storms before, but it's just knowing whether this storm was going to be the big one - we had to work that out with the intel coming through. All of us had some pretty uneasy sleeps during the nights, but we got there."

"Keep off roads if you don't need to drive, some of these slips could happen now, even though the rain's stopped. The soils are so wet that we could have a slip just out of the blue now."

As of Friday evening, caution was advised on about 30 roads across the district, and four were shut.

The rain shut roads, downed powerlines and trees and turned paddocks into pools in and around Gisborne.

The main road from Gisborne to the East Cape, State Highway 35, has fully reopened after being shut overnight on Thursday.

But the section from Tokomaru Bay to Te Puia Springs will shut from 7am to 7pm every night, after damage from the last storm three weeks ago, with no end date in sight. 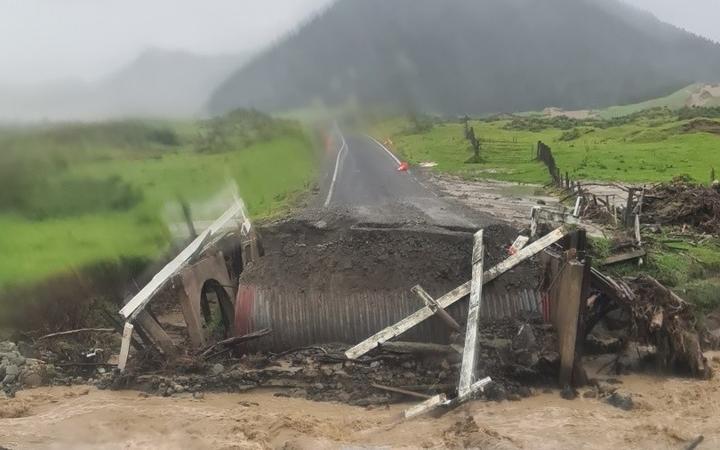 A bridge has come apart on the road to the East Cape in Tairāwhiti after torrential rain and strong winds on 13 April. Photo: Supplied/Tairāwhiti Civil Defence

"The road is still down to single lane only in some places, with sections of unsealed road, signs, cones and temporary speed limits."

As of Friday night, over 20 roads were closed across the Gisborne district.

Over another 20 were only open to four wheel drive vehicles and two were under restrictions.