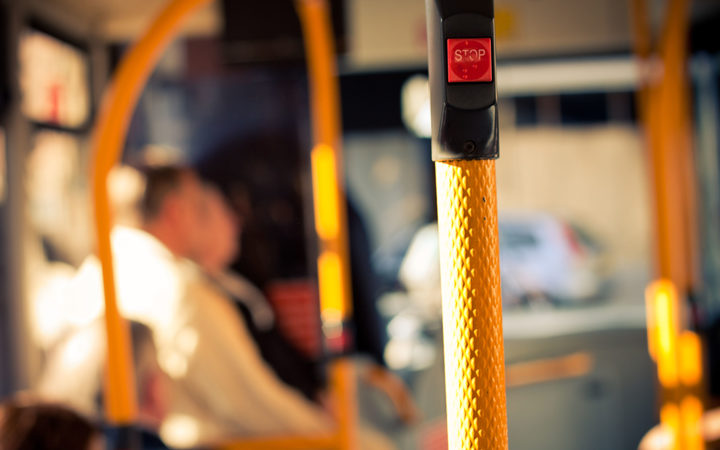 Bay of Plenty Regional council says there's been vandalism of buses and public facilities as well as threats of violence directed at the public.

Today the council met with Tauranga Boys College, and says college staff are making regular visits to the Willow Street bus interchange after school to talk to students gathering there.

Police have also increased patrols in the area.

"They've been destroying the local toilets, that's been broken twice now. Buses have been broken into and graffitied.

"The drivers are being racially abused and one of the drivers has had death threats against him," McKean said.

"They're feeling intimidated, bullied, harassed. The Indian and Korean drivers are suffering a lot of racial profiling and abuse as well...it's something that happens to them on a daily basis."

The group is made up of about 20 teenage boys in school uniform who are passengers on the buses, he said.

McKean understands that RTD bottles have been found in the toilet blocks and the children have been seen drinking alcohol.

"It just triggers levels of mayhem."

He said the union hopes the stakeholder groups and the community will come together and look at protecting the bus drivers, the local store owners and the public.

"The discussion I'm having with the drivers is they don't want to go through there, they want me to call a health and safety strike and all the First Union members not to stop there but go further down and away from that area."