A man who had his car involved in three different crimes last year says he is still waiting to hear from the authorities. 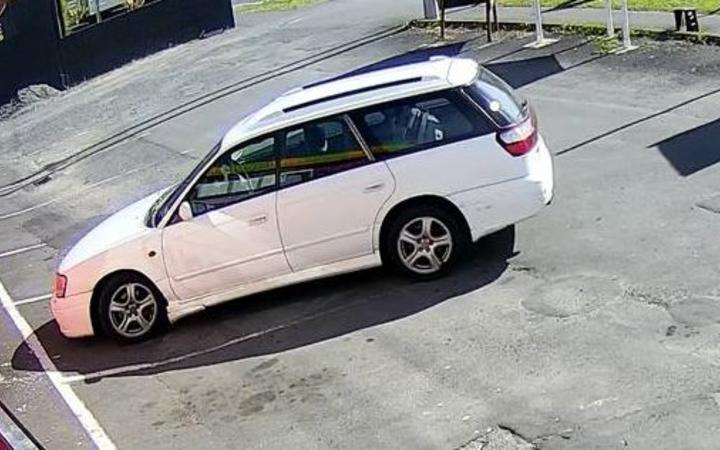 Ben Oren said his Subaru Legacy, similar to the one shown here that was used to rob a superette in 2017, was taken last year. Photo: NZ Police

Ben Oren said he parked his Subaru Legacy on a well-known street side in Ponsonby on the day it was taken, but did not find it the way he left it.

"When I returned to my car, I realised the driver door looked a bit odd, and had been unlocked - I assume this is how they got in.

"They had ripped out the ignition - clearly attempting to hotwire the car and drive off with it, but obviously failing to get it started, as it was still there. I called the police and reported it before speaking with my insurance".

The car was towed to a repair shop. But a few days later, Oren got a phone call from police saying his car was stolen from there.

"They said my car had been stolen and used as part of a ram-raid shop robbery. They told me that the people responsible were still on the loose, but would keep me updated with developments.

"A few weeks on I received a call from the police saying they'd caught the 13 and 14-year-olds responsible for the crime, and asked me whether I want to have a say in the prosecution process. I didn't feel like I'd add anything to the case and also I didn't want to prosecute such young people, I had faith that the authorities would sort out suitable justice. I have since heard that they have been taken to court, but since then haven't heard a thing". 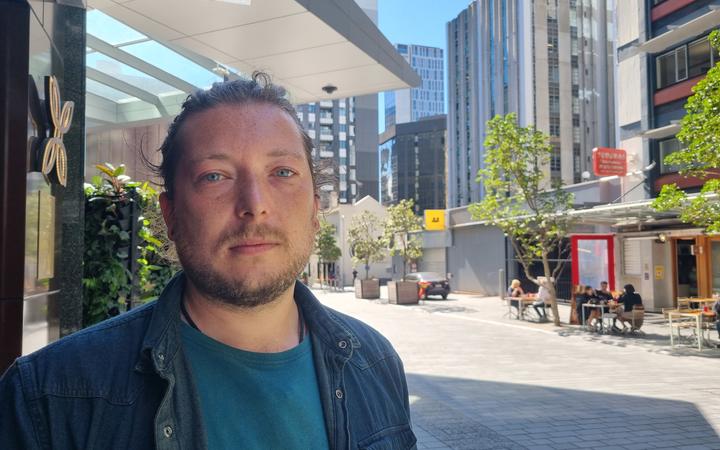 The age of those responsible for stealing Oren's car is not likely to be a surprise for the authorities. Police figures show 88 percent of offenders that lead ram-raids are under 17 years old.

According to Auckland police, 283 ram-raids were carried out nationwide in the year to October 2021 - a rise on the previous year.

More of the offenders are not identified by the authorities.

"I felt like I was the little guy in all this, and the only real victim to the crime, but I was not being heard.

"It is not only about the financial side of it, but my life was very dependent on having a car. It made for a very awkward time without a car that I'm so reliant on," he said.

Police said the investigation into what happened to Oren's car was ongoing, one person was still due to appear in Youth Court.