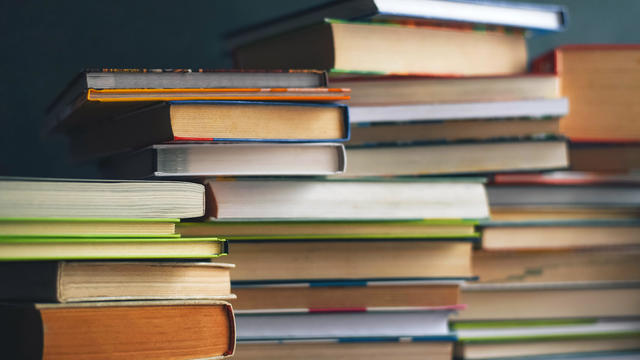 The Florida Department of Education is rejecting just under half the math textbooks submitted for inclusion in the next school year's curriculum, https://miami.cbslocal.com/2022/04/16/florida-department-of-education-rejects-textbooks/.
Reasons for rejecting the books include references to "critical race theory" and inclusions of common core.
The department found that 41 percent of the books submitted violated its standards. That's the most in the state's history.
Books submitted for grades K through 5 saw the highest number of rejections, at 71 percent.
According to a news release from the department entitled "Florida Rejects Publishers' Attempts to Indoctrinate Students," officials are "initially not including 54 of the 132" submitted textbooks.
source: https://www.cbsnews.com/news/critical-race-theory-references-florida-math-textbooks-next-school-year/