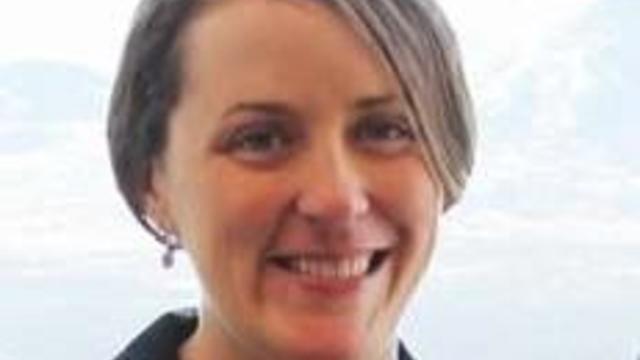 A Utah woman on a private boating trip has died after a fall at the Grand Canyon, the National Park Service said. Officials at the national park said 34-year-old Margaret Osswald of Salt Lake City was near Ledges Camp along the Colorado River on Monday evening when she fell about 20 feet and sustained fatal injuries.
Authorities said Osswald had hiked into the canyon to meet a river trip at Phantom Ranch and was on the sixth day of a private boating trip.
An investigation into the incident is being conducted by the National Park Service and the Coconino County Medical Examiner's Office.
The Salt Lake Tribune reports Osswald served as an assistant director with the Utah Division of Water Quality. Her LinkedIn profile says she was promoted to the position in January.
"We are deeply saddened by this loss, and our thoughts and support go out to her loved ones at this difficult time," the agency said in a statement to the newspaper.
According to the Utah State Bar, Osswald graduated from the University of Utah Law School and was admitted to the bar in 2016.
Four people, including Osswald, have died this year within Grand Canyon National Park, according to a park spokeswoman.
A Colorado woman, Mary Kelley, died in March when she fell into whitewater rapids while on a private boating trip at the national park.
source: https://www.cbsnews.com/news/margaret-osswald-dies-fall-grand-canyon-national-park/