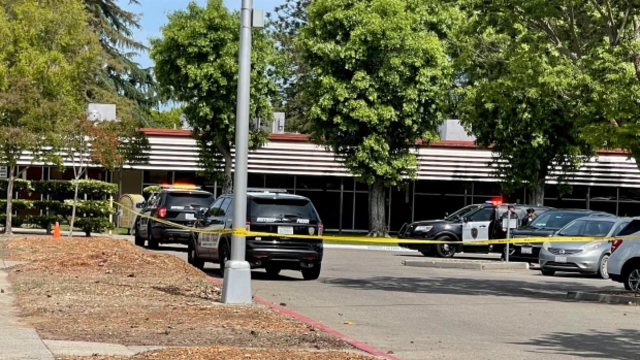 A high school in California has been placed on lockdown after a trespasser stabbed a student, the Stockton Unified School District said Monday afternoon. The suspect has been apprehended and the student has been hospitalized, the district said.
The district, which is located about an hour south of Sacramento, did not release many details about the incident, saying only that "a trespasser approached the campus and stabbed a student" at Stagg High School. The district said the motive for the attack is not clear.
Stagg High School is currently under lockdown for the safety of all staff and students.  A trespasser approached the campus and stabbed a student.  The suspect is in custody and the victim has been transported to the hospital. The motive for the attack is under investigation
The suspect has been identified only as an adult, according to CBS Sacramento. The school district said counselors are on site to help students process the incident.
This is a developing story. It will be updated.
Victoria Albert is a Sr. News Editor at CBS News. Reach her at [email protected]
source: https://www.cbsnews.com/news/stockton-stabbing-stagg-high-school-california/