An 18-year-old is being sought in connection with an Auckland shooting last month. 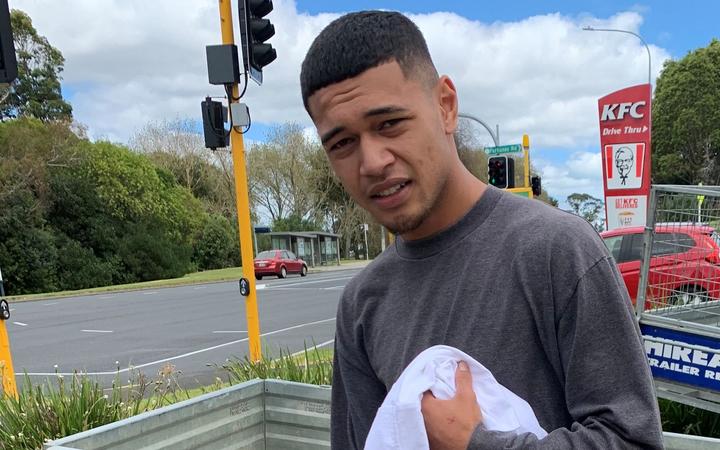 Ronnie Sefo aka Phillip Mahe is being sought by police in connection with a shooting in the Auckland suburb of Mount Roskill. Photo: Supplied / NZ Police

Detective Senior Sergeant Geoff Baber said there was a warrant for the arrest of Ronnie Sefo for an aggravated burglary in Mt Roskill in December, and while that incident was unrelated, he believed Sefo would be able to assist with the shooting investigation.

He said Sefo also goes by the name of Phillip Mahe and has ties across Auckland, specifically east Auckland.

Anyone with information regarding Sefo's whereabouts is asked to call 105, and quote Operation Grizzly.

Police said anyone who saw Sefo should contact police on 111.