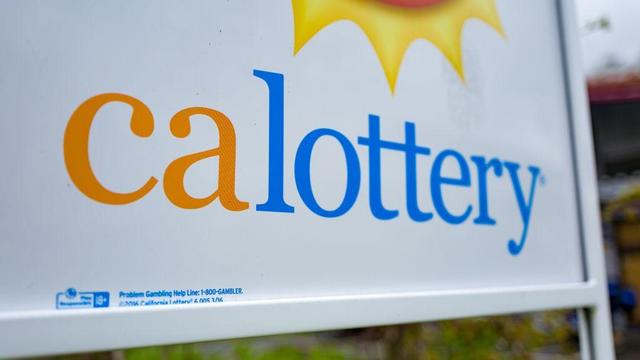 Talk about happy accidents. A Los Angeles woman had her life changed forever when an accidental run in with a stranger led to her winning a $10 million prize, the California State Lottery said Wednesday.
LaQuedra Edwards was buying her usual lottery tickets at a Vons Supermarket in Tarzana, California, in November when a stranger bumped into her and accidentally caused her to accidentally select a $30 scratchers ticket instead of her usual purchase, the California State Lottery said in a press release announcing the win.
"He just bumped into me, didn't say a thing and just walked out the door," Edwards said in the release.
According to the release, she was temporarily annoyed at the purchase because she couldn't buy multiple smaller priced games like she had planned.
But after playing the game in her car, Edwards realized she won its top prize of $10 million, a win she couldn't believe.
"I didn't really believe it at first, but I got on the 405 freeway and kept looking down at (the ticket), and I almost crashed my car," Edwards said in the release. "I pulled over, looked at it again and again, scanned it with my (California Lottery mobile) app, and I just kept thinking this can't be right," she said. "I'm still in shock. All I remember saying once I found out how much I just won was, 'I'm rich!"
The release said Edwards plans to use the funds to buy a house and start a non-profit organization.
source: https://www.cbsnews.com/news/los-angeles-lottery-scratchers-win-10-million-accident/