Confiscation debate over sliver of land: 'This is our opportunity to stand up for our people'

A sliver of land just a metre wide has sparked a call for recognition of historic land confiscation when council land is sold in New Plymouth. 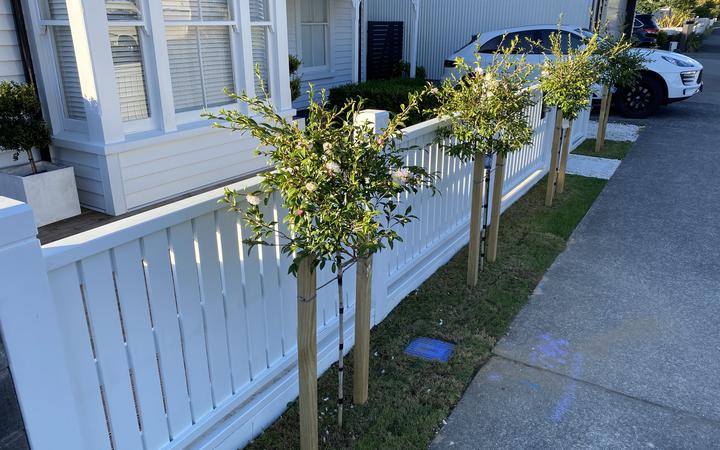 A resident of Gilbert Street wants to buy the strip in front of their house to build a garage, which was made part of the road reserve in 1901.

Only one other neighbour on the street still has the one metre road 'set-back' and New Plymouth District Council (NPDC) said the 13 square metre strip would never be needed for road widening.

But Ngāti te Whiti hapū wrote to the council opposing the selling of their "ancestral land".

The hapū asked to be given the money if the council did sell the land: "A very small token towards the confiscation and alienation from ancestral lands."

Ngāti te Whiti's objection led iwi representatives on Te Huinga Taumatua to reject the sale or abstain, but they were outvoted by councillors and the sale will go ahead.

She said the law requires sale proceeds to be used for debt repayment, or to buy land for roads or other reserves. 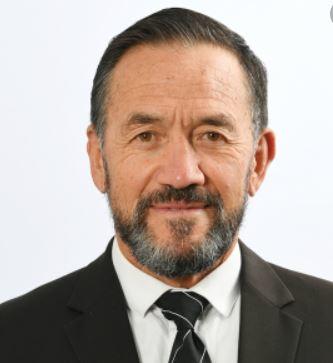 "Fundamentally I can't agree with the sale, for as small as the land is it's still land that was taken illegally.

"What we're trying to do is put a stick in the ground to say hey there were things that were done wrong, and at the moment... there're laws and rules that allow this opportunity to take more land.

"Irrespective of how small that piece of whenua is, we see it disappearing again, so it's always a hard process."

King suggested there could be a council process to buy equivalent land to offset the loss.

"I recognise the financial value of it may not be much, but the symbolic value is immense."

Ngāti Maru's Tamzyn Pue told the committee that - like the Gilbert Street homeowners - her iwi wants to buy a chunk of the road reserve. 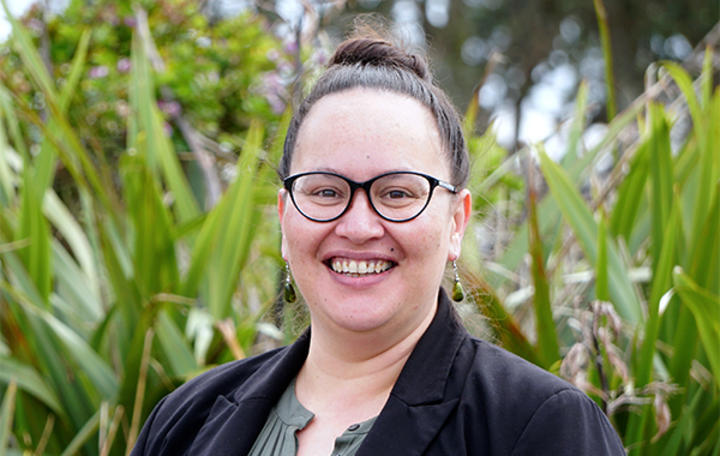 She said talks had begun over land at Te Upoko o te Whenua marae in Tarata.

"You own my driveway at my marae, to get from the bridge to my marae - and I'd like to buy it back for one dollar."

Without an obvious way to meet hapū objections, the councillors on the committee including Dinnie Moeahu voted to approve the sale.

The committee agreed a better approach was needed to address Māori concerns with council land sales.

"It's a bigger issue, it's going to come up just about every meeting."

"Unless we get to a point where all of the partners agree with the process then we're always going to have difficulty pushing things through in a timely manner, for mana whenua and the people that live in Ngāmotu."

A similar purchase request had been made in Waitara's King Street, where a fence and driveways had already been built on road reserve land.

There, Manukōrihi hapū had also objected to "further alienation from ancestral lands."

NPDC chief executive Craig Stevenson advised there were some 600 known encroachments on reserves across the district.

King said it was difficult to support a sale when someone was taking what was not theirs.

"I think we've got to recognise that encroachment is essentially a confiscation creep for some Māori."

The council reports on Gilbert Street and King Street were the first to include historical background on council ownership of the land, as requested by Te Huinga Taumatua last August.

But council records do not indicate how the land came to be in Crown hands before being vested with the council.

Jury said to research those original titles would cost thousands of dollars for each sale.

Stevenson said early talks had begun with Te Ātiawa, as the iwi covering most of the city, about how to recognise full land ownership history, and how to deal with land sales by the council.