The Omicron wave refuses to break in the south as new cases sit naggingly high. 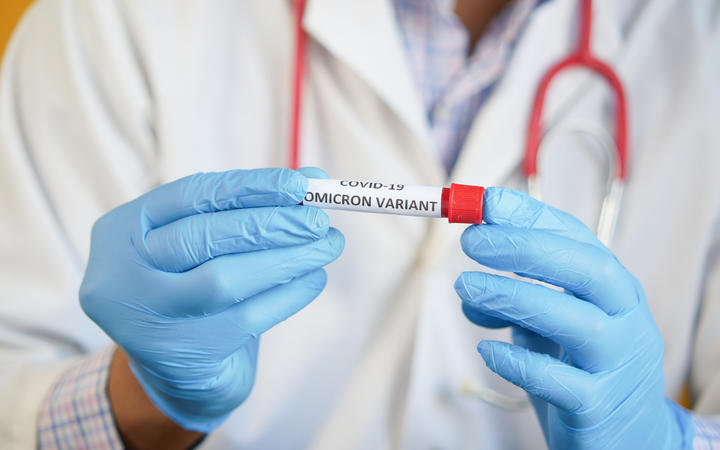 More than 1300 cases were recorded in the Southern DHB on Monday, just a few hundred off the peak of three weeks ago.

But those on the frontline say southern healthcare services are holding up and while cases remain high, they have not brought the deaths and hospitalisations some feared with just 26 people in hospital yesterday.

A couple of months ago Lumsden GP Mathew Stokes was one of the few voices of hope among some dark forecasts as the Covid-19 wave washed south.

Dr Stokes said his quiet confidence in rural healthcare services in the south had been largely borne out.

"I feel my optimism was well-founded. Our population is coping really well. We've had over 200 cases [in Lumsden] and we had a peak probably a week ago of about 25 new cases a day.

"But our population has been well. Very few people have become unwell to the point of needing admission [to hospital], in fact only one and they're now fit and well."

The Omicron outbreak had caused a lot of work, but not the devastation to lives and healthcare services some had feared, Dr Stokes said.

A large part of that was due to vulnerable populations being sensible and sparsely populated rural communities naturally flattening the curve.

"It certainly seems to be youngsters bringing it home to the parents and not so much the elderly population. They seem to be largely isolating themselves and keeping away from potentially infectious situations." 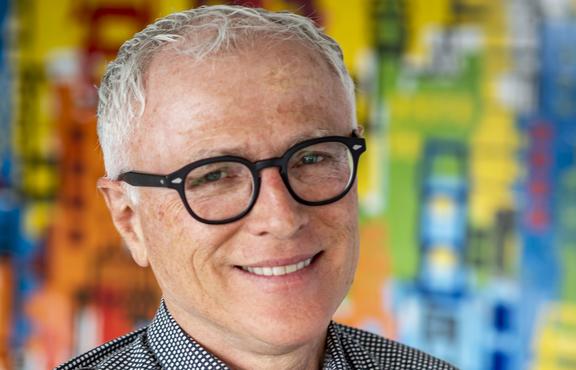 Otago University epidemiologist professor Michael Baker said geography was one of the reasons for the persistent case load in the south with the wave washing out of the large cities and into regional New Zealand.

"What we're seeing in New Zealand is a city pattern and more of a rural pattern," he said.

"So at one extreme we had Auckland which had peak case numbers on the 4th of March and it's really the first DHB where we're seeing numbers go below 100 cases per 100,000 people.

"And at the other extreme you've still got over 300 per 100,000 - so three times higher - in places like Southern, South Canterbury and also on the West Coast."

Baker said he expected the drawn-out wave had played a part in that along with high vaccination coverage.

"Having a very sharp peak in Auckland does mean there's a lot more pressure on the system. Whereas if you have a more prolonged epidemic, as we're seeing in the South Island in particular, it might be the capacity to manage people at home is better because you're not seeing so many sick people at the same time."

WellSouth medical director Carol Atmore said community providers had held up during the Omicron wave with clinicians stepping up and, as a result, so far no practices had had to shut their doors due to staff shortages.

"They've responded by people working harder, working into the evening, doing long days and I really take my hat off to the people on the ground who are just doing what's needed to keep their patients safe. Everyone's digging really deep and people are getting tired - as you would."

The south was not on the downward slope of the outbreak yet.

"About one in 30 people currently in Otago and Southland have got Covid - that's quite a few."

The experts agreed it was still too early to celebrate the success of the south, though the causes for optimism were growing.

Otago University Covid-19 modeller Matthew Parry told Morning Report the outbreak in the Southern DHB area was a "bit of an outlier" in tailing off very slowly.

Parry said case numbers among people aged 60 and above had been increasing in the last month. Hospitalisation rates had gone up, then levelled out more recently.

"But the worrying thing is in this case is daily numbers don't tell the full story, because the hospitalisation risk is so much higher in the older age groups."

There would be increased transmission risk for the older age group moving into winter, combined with waning vaccination effectiveness and the move to the orange traffic light setting, he said.