There are 12,575 new community cases of Covid-19 today, with 654 people in hospital and 15 further deaths reported. 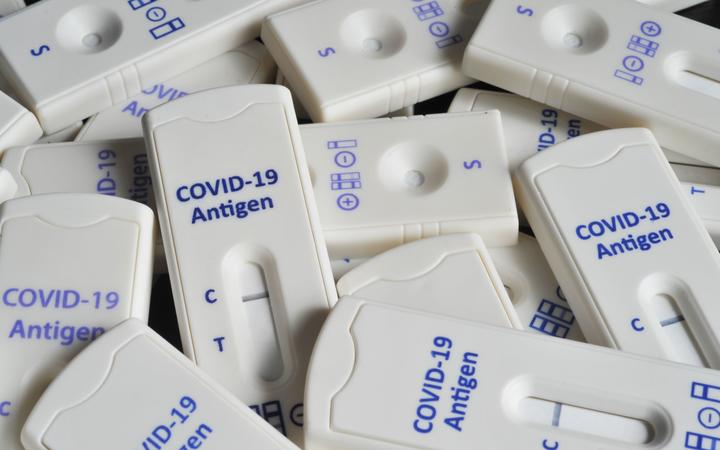 There are 23 people in intensive care, down from 30 yesterday. The number of hospitalisations continues to fall, with 38 less people in hospital with the coronavirus, compared to yesterday.

The ministry said the deaths being reported today include people who have died over the previous four weeks. The total number of publicly reported deaths with Covid-19 is now 443.

While Auckland still has the most new cases in the country, with 2147 new community cases today, Canterbury is a close second, with 2108 cases today.

There were also 43 cases identified at the border.

Earlier today, Director-General of Health Ashley Bloomfield announced he is stepping down from his role at the end of July.

Yesterday, there were 14,120 community cases reported and 23 deaths.