Sloppy builders may be contributing to building inspection delays

Sloppy builders and an increase in building consents are contributing to the lengthy delays some are facing when booking a building inspection. 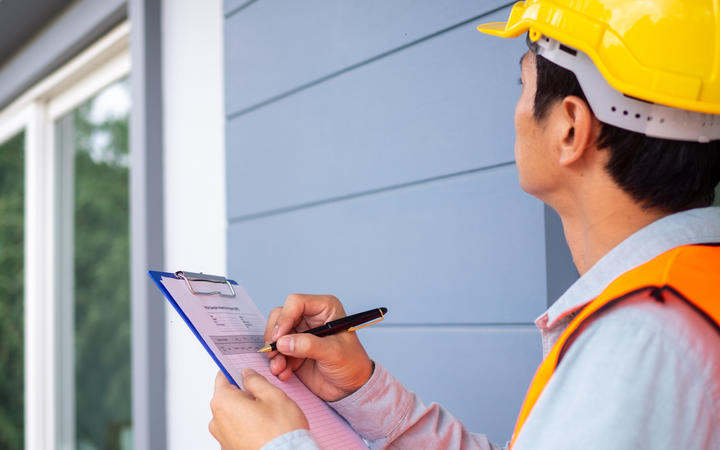 Some builders are booking inspections before the build is ready and these failures further clog up the system, the New Zealand Institute of Building Surveyors says. Photo: 123RF

Inspection wait times have shot up for many councils, with some scrambling to reduce them from seven weeks back to the usual three to five days.

Dunedin City Council confirmed that at its peak in December last year it took 17 days to book an inspection.

The council's customer and regulatory manager, Claire Austin, said at the moment, the average wait time was around 10 days - which is still more than double 2019's average of four days.

The residential inspection wait time at Christchurch City Council is even worse.

It greatly exceeds the council's 2019 average of two to three days.

"The one week period is perfect, two weeks is probably acceptable. Three or four weeks, which is what I am hearing in some cases, is not acceptable," he said.

But August acknowledged the inspections come down to how good the builder is too.

"Passes and fails are probably a big driving factor in New Zealand because we still have a huge amount of building companies and builders that are just not at the appropriate standard that they should be," he said.

August explained some contractors were booking inspections before the build was ready and were setting themselves up to fail.

"Those failed inspections then burden the system because they have to be retaken."

Some developers were clogging council inspection systems too, by booking multiple inspections at once, without checking to see whether all the properties in the development would be ready by that time, he said.

A residential home can be subject to 15 separate inspections under some local bylaws in New Zealand, and each one has to be completed before the next one can be booked. 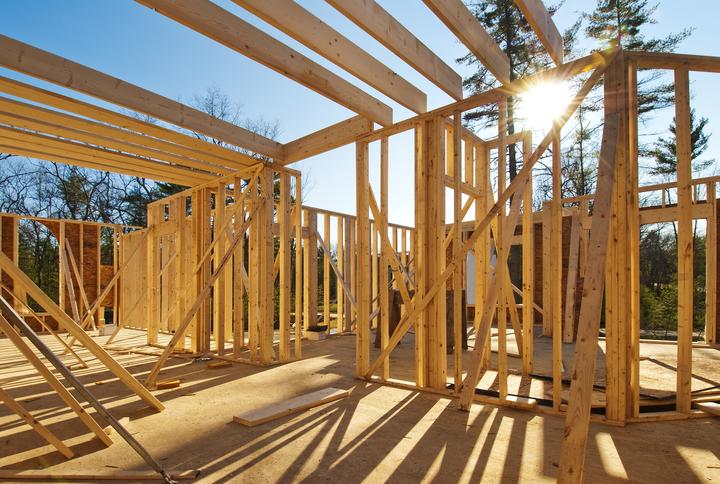 Most regions have seen an increase in the homes consented in the 12 months to January this year with a 34 percent increase in Canterbury and 15 percent jumps in Waikato, Auckland and Wellington. Photo: 123RF

Three quarters of the country experienced an increase in the homes consented in 2021, compared to the same time period the year before.

Canterbury topped the list, with a 34 percent rise - which saw nearly 2000 more residential consents granted than in 2020.

Huge consent increases were behind the delays in Dunedin, Claire Austin explained.

"We received a record number of building consent applications in 2021, which takes time to work through. This higher demand is the main cause of delays, but other factors (such as staff away on sick leave) have contributed."

To ease the pressure, both councils are recruiting new staff, and Dunedin City Council is investing in new technology to catch up.

Christchurch City Council has also taken on contractors to assist with inspections and has recently begun virtual inspections.

"Zyte virtual inspections are currently able to be booked the next working day [for residential properties] if the criteria is met," Wright said.

August said councils were doing their best to clear the backlog, though it would take some time to catch up, especially during the ongoing Omicron outbreak.