The Auckland Aces wrapped up the 2021-22 Plunket Shield title on Wednesday after scoring more than 200 runs in their penultimate match to secure the single point they needed to win New Zealand's first class cricket competition for the 24th time. 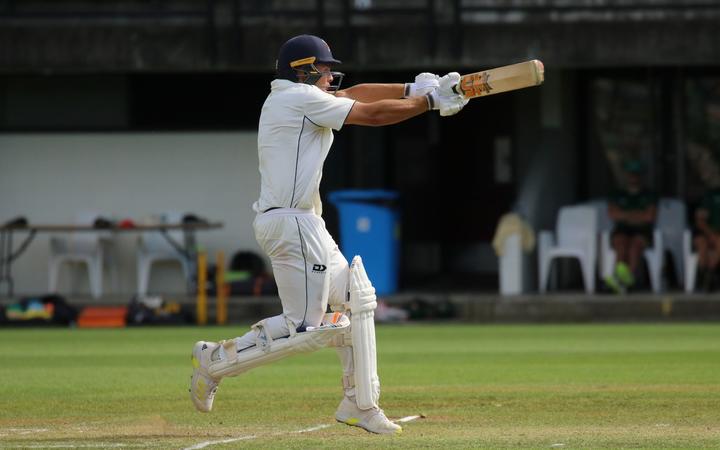 Ollie Pringle secured the bonus point with a thumping six off Central Districts spinner Ajaz Patel at Napier's McLean Park to ensure that Northern Districts could not match their tally in the Covid-19 disrupted championship.

The start to Auckland's season was delayed by the Covid lockdown and Northern Districts were forced to name seven debutants for their ongoing match against Wellington in Whangarei after an outbreak of the virus in their squad.

The Aces have also had a change of head coach during the season, with Heinrich Malan appointed as Ireland's head coach and Luke Ronchi currently filling his role.

The champions have one match still to play against Canterbury next week in Lincoln.