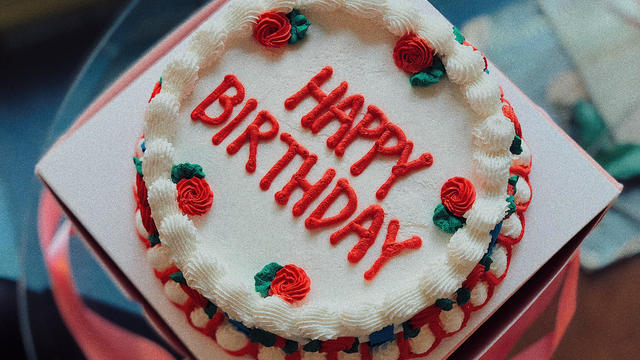 Louisville, Ky. — A Kentucky jury has awarded $450,000 to a man who sued his employer after he asked them not to celebrate his birthday at work - and they did it anyway.
Kevin Berling told his manager at Gravity Diagnostics in Covington in 2019 that a birthday celebration would cause him immense stress.
But the company didn't heed his request, and Berling suffered a panic attack, the Courier Journal reported. The next day, Berling had another panic attack when his supervisor chastised him for "stealing his co-workers'" joy and "being a little girl," according to a lawsuit. Berling was fired after the second attack.
Berling alleged in his lawsuit the company discriminated against him based on a disability and retaliated against him for demanding a reasonable accommodation to it.
The jury returned the verdict after a two-day trial in Kenton County that ended in late March. The jury awarded him $300,000 for emotional distress and $150,000 in lost wages.
An attorney for the company, Katherine Kennedy, said it continues to deny liability and is pursuing its post-trial options.
Julie Brazil, the company's founder and chief operating officer, said in an email statement to the newspaper that "with ever-increasing incidents of workplace violence, this verdict sets a very dangerous precedent for employers and most importantly employees that unless physical violence actually occurs, workplace violence is acceptable."
Brazil said that her employees, rather than the plaintiff, were the victims in the case.
Berling's attorney, Tony Bucher, said once the jury got to meet his client, they realized the company's claim that he posed a threat was far-fetched.
Berling had told his supervisor that a birthday celebration would bring back bad childhood memories surrounding his parents' divorce. The supervisor forgot to pass along his request, the company said.
source: https://www.cbsnews.com/news/unwanted-birthday-party-kevin-berling-450000-award-panic-attacks-firing-gravity-diagnostics/