The woman was found by a member of the public on Tuesday afternoon, at the base of a bluff, near a walking track south of Constant Bay.

Police have not received any missing persons reports matching the woman's description and have so far been unable to identify her.

She was wearing grey/pale blue three quarter leggings, a floral top underneath a dark blue top and grey sneakers. 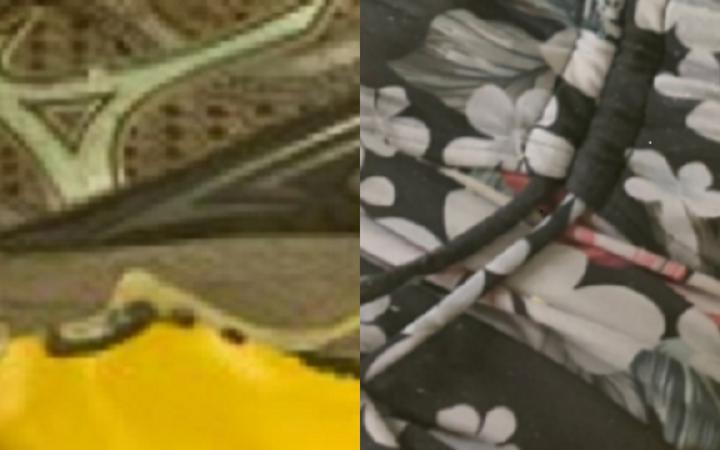 The floral top and grey sneakers worn by an unidentified woman found dead in Charleston on the West Coast. Photo: Supplied / Police

Given the recent long weekend, it is possible she was a visitor to the area.

Police have not located any vehicles in the vicinity, so believe the woman may have walked from an address in the wider Charleston area.