Twitter chief executive Parag Agrawal sought to reassure employees during an all-hands meeting on Thursday that the company was not being "held hostage" by news of Elon Musk's offer to buy it, a source familiar with the matter told Reuters. 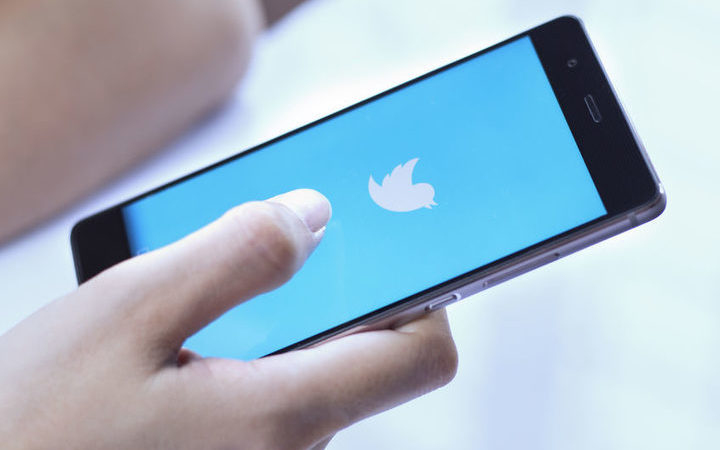 As Agrawal took questions from staff that were posted on the company's Slack messaging service, he encouraged employees to remain focused and told them "we as employees control what happens," said the source, who did not want to be identified because they were not authorised to speak publicly on the matter.

The meeting came after news broke that the Tesla chief executive had offered to buy the social media company for $43 billion.

Agrawal told staff that the board was continuing to review Musk's offer, but that he was limited in what he could share with the employees.

In one section of the question and answer session, one employee asked how the company arrived to the decision to offer Musk a board seat.

"Are we just going to start inviting any and all billionaires to the board?" according to a section of the meeting heard by Reuters.

Agrawal responded that the board was acting in the best interest of shareholders.

"I have a strong point of view that people who are critical of our service, their voice is something that we must emphasise so that we can learn and get better," he said.