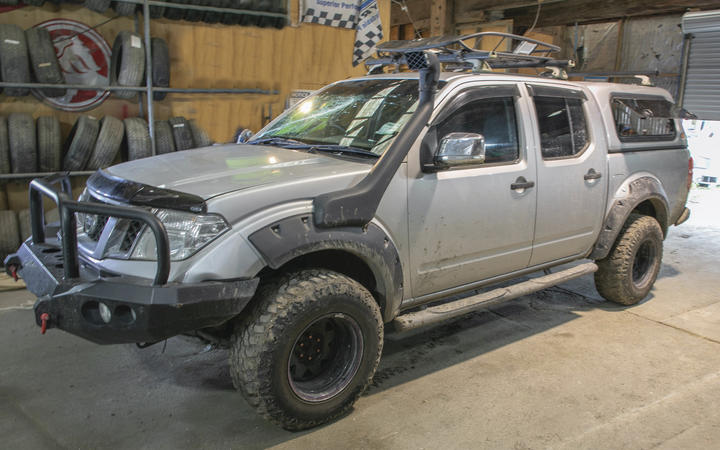 Police say this silver Nissan Navara is a vehicle of interest in the homicide inquiry into Maraea Smith's death. Photo: Supplied / Police

In a statement, police said Maraea Smith had died after an altercation took place on Titoki Street in Gisborne

Yesterday, police appealed for sightings of a silver Nissan Navara which was cited as a vehicle of interest in the inquiry.

In a statement released today, Police confirmed they searched a Childers Road address on 26 March in relation to the homicide investigation.

Police confirmed that Maraea died after being shot and they are now appealing for information on the firearm used in the shooting.

Police are also continuing to appeal for information on the silver Nissan Navara which has been determined as a vehicle of interest.

Anyone with information that could assist the homicide investigation is urged to contact police on 105.