What's my tax rate? Here are the income brackets for 2022. 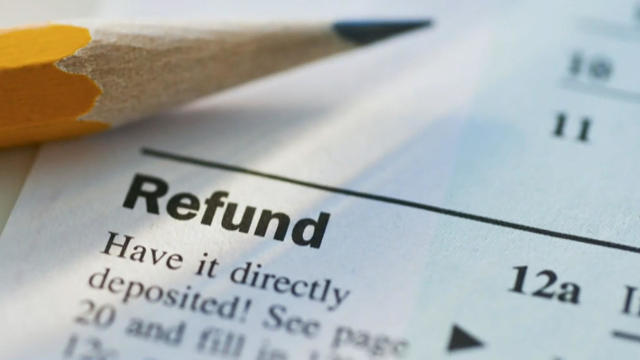 If you don't know your tax bracket, you're not alone. Many Americans have no idea where they fall on the scale that determines how much federal income tax they pay every year.
The tax code has seven brackets, or income levels, which the IRS adjusts every year to keep pace with inflation. The tax system is progressive, meaning that people pay a little more in tax as they have more income.
Following are the tax brackets for tax year 2021 — the period for which most Americans must file tax returns by April 18, 2022.
Married couples filing separately should follow the brackets for single filers, but note that the top tax bracket of 37% kicks in at income over $314,150.
Bear in mind that the tables refer to taxable income. Tax laws are designed to shield part of your income with tools like deductions and credits that can lower your taxable earnings.
Most people take the standard deduction. Here are the deduction levels for the current tax season for taxpayers who are under 65.
Taxpayers 65 and older are entitled to slightly higher standard deductions. The IRS has more information here.
Here's a quick refresher on how the federal income tax works. It's designed to be slightly progressive, meaning that you pay lower rates on your initial income for the year; as you earn more, you pay a higher tax rate, but only on the additional income.
Many people misunderstand how brackets work and believe that falling into a particular bracket means they pay that amount of tax on all of their income. But that's not the case.
For example, a single person who made $100,000 in taxable income last year would fall into the 24% tax bracket. But instead of paying $24,000 to the federal government, the person would pay much less — $18,174.50 in income tax. That works out to an effective tax rate of just over 18%.
This might seem intimidating, given the intense level of debate that politicians in Washington have devoted to tax brackets. But most people don't need to worry about doing  themath once they're filing their taxes. Most tax software will come with this information pre-loaded, so anyone filing taxes electronically or getting help from a tax pro will have the calculations done for them.
Taxpayers who prefer do to their taxes manually can do a single calculation based on where they fall on the table.
source: https://www.cbsnews.com/news/taxes-2022-filing-income-bracket-rate/