The Māori Development minister anticipates a draft indigenous rights plan will likely undergo changes before it is released for public consultation. 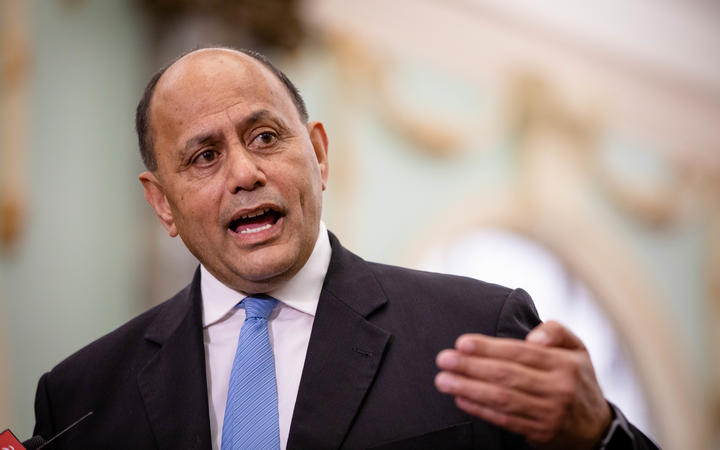 The government has just released a document that summarises Māori aspirations to implement the United Nations Declaration on the Rights of Indigenous Peoples (UNDRIP).

The feedback document compiles concerns raised by more than 350 groups through 69 workshops over the past six months.

It will shape the draft report, being put together by Te Puni Kōkiri, the National Iwi Chairs Forum's Pou Tikanga and the Human Rights Commission, over the next couple months.

It is expected the draft report will be with Cabinet for consideration before June and will need to be signed off by ministers before being released for public consultation.

Suggestions in the feedback report canvas health, education and justice as well as more fundamental changes, such as giving tikanga Māori equal weight to state law.

Minister for Māori Development Willie Jackson said this type of idea may not go any further.

"Some might want [tikanga Māori] to have the absolute same type of standing as English law. That probably can't happen because we have to look at the different tikanga that we have.

"There'll be some tikanga that applies and that we can all support [while] there'll be other tikanga that will not be palatable, perhaps, in New Zealand in 2022."

The Act Party accused the government of fuelling division and being secretive in its engagement with Māori on its commitment to the UNDRIP.

"You have to wonder if there hasn't been a palace coup by the Māori caucus intent on decolonising the Beehive," ACT leader David Seymour said in a statement.

"Thousands were involved in the consultations for Matike Mai; these voices form the foundations of the whare that we need to build together here in Aotearoa," she said.

Jackson said dedicated engagement with Māori was a required step in the process, given the commitment specifically relates to indigenous peoples.

"It didn't take a genius to work out that you took Māori people first in terms of rolling this out, as the National Party did when they did this in collaboration with the Māori Party."

Jackson said he was satisfied with the level of transparency around the process and substance of New Zealand meeting its commitment to the UNDRIP.

"People will always complain but with the process in terms of talking to indigenous and Maori people first, it's not a position that you can walk away from because it's the indigenous declaration.

"The second part of it is that all New Zealanders will get an opportunity to contribute. So I'm not sure how more transparent can you be."

The draft report will be released for public consultation, after being signed off by Cabinet, later this year.